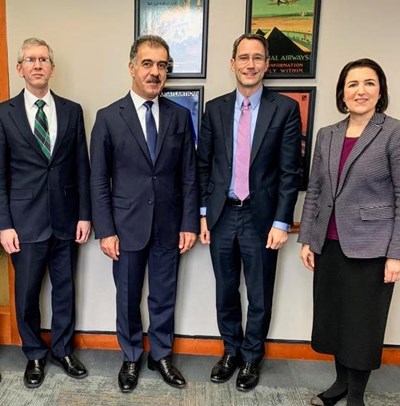 Mr. Waller is expected to take up his new post in the coming weeks, replacing Steve Fagin, the current U.S. Consul General. Mr. Waller has previously worked at the U.S. Mission to International Organizations in Geneva and became the Iraq Director in 2018, often meeting with KRG and other Iraqi officials.

Ms. Abdul Rahman thanked Mr. Waller for the good relations and open communications they have had and wished him success in his new role. In a telephone call this week, they also discussed the challenges facing the Kurdistan Region’s economy and public health, as well as Kurdish parties’ support for Iraq’s Prime Minister Mustafa Kadhimi. 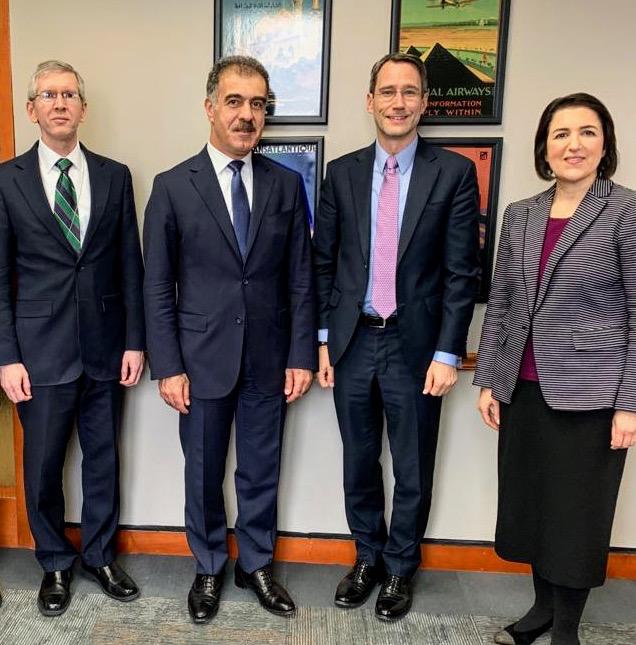