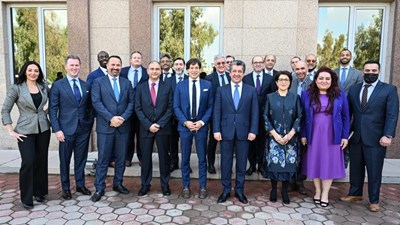 Washington, DC, USA (us.gov.krd) – A delegation of American companies under the umbrella of the US Kurdistan Business Council met with Prime Minister Masrour Barzani and other high officials during a visit to Kurdistan from March 6 to 9.

The delegation of about 20 people representing 12 companies was jointly led by David Tafuri, President of the US Kurdistan Business Council, and Bayan Sami Abdul Rahman, the KRG Representative to the United States. The companies represented various sectors, including the food and beverage industry, energy, technology, real estate, and digital arts.

They were received by Prime Minister Barzani who briefed them on the Cabinet’s reform agenda, plans for the oil and gas sector and initiatives to encourage youth and entrepreneurs.
Deputy Prime Minister Qubad Talabani also met the delegation and updated them on the government’s digitalization program and plans to diversify the economy.

The delegation also met the Minister of Interior, the Chairman of the Investment Board, the Minister for Coordination and Follow-up, the Governors and Chambers of Commerce of Erbil and Duhok, the head of the Zakho Administration, Deputy Minister of Natural Resources, the Head of the KRG Department of IT, and attended a reception hosted by US Consul General Robert Palladino. The delegation was also honored to visit a Peshmerga base and learn more about the security situation in the Kurdistan Region and Iraq.

The USKBC is marking its 10th anniversary this year and is increasing its membership and activities with the support of the KRG Representation. Some of USKBC’s long-standing companies include oil giant Chevron, security company Garda World and real-estate specialist Claremont. 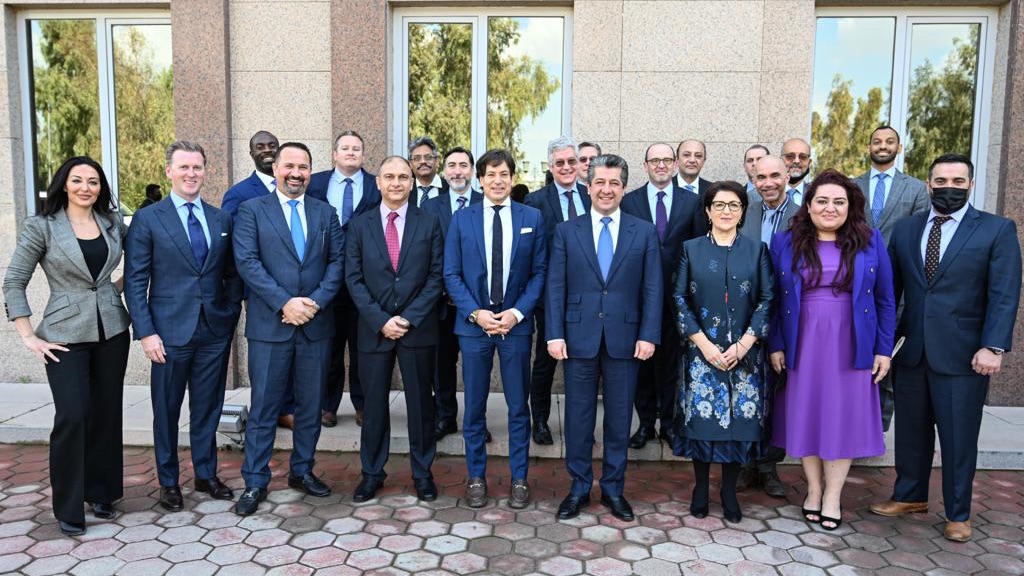