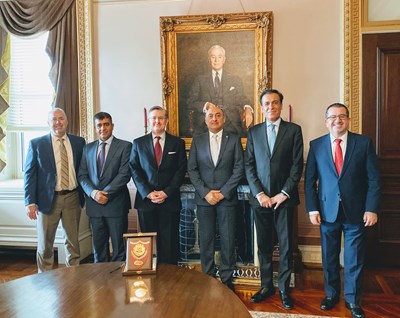 Washington - D.C., USA (us.gov.krd) - A delegation from the Kurdistan Region today concludes its week-long visit to Washington DC as part of the Iraq delegation that participated in the US-Iraq strategic dialogue.

The delegation was led by Fawzi Hariri, Chief-of-Staff to the President of the Kurdistan Region, and included: Amanj Raheem, Kurdistan Regional Government Cabinet Secretary, Hajar Ismael from the Ministry of Peshmerga Affairs, and Lawk Ahmed, Chief-of-Staff to the Vice President. KRG Representative Bayan Sami Abdul Rahman accompanied the delegation.

The five officials took part in the strategic dialogue and held other meetings while in Washington to further the relationship between Kurdistan, Iraq, and the United States. The entire Iraq delegation was led by Prime Minister Mustafa Kadhimi and included Iraq’s ministers of foreign affairs, finance, defense and oil. Prime Minister Kadhimi met with U.S. President Donald J Trump on August 20. Mr Hariri also took part in that and other meetings led by the Prime Minister.

The strategic dialogue was held on August 19 at the U.S. State Department, focusing on areas of cooperation in the economy, energy, political, security and cultural and humanitarian fields. The meeting was held under the auspices of the U.S. Iraq Strategic Framework Agreement of 2008.

This is the first time that officials from the Kurdistan Region have taken part in such talks. Ms. Abdul Rahman said, ‘The delegation was able to play a positive role in the strategic dialogue. It was important for us that the voice of the Kurdistan Region, as a federal region within Iraq, be heard at these talks which could set a milestone in Iraq’s relationship with America.’

While in Washington, the officials held bilateral meetings with officials from various departments of the United States government. 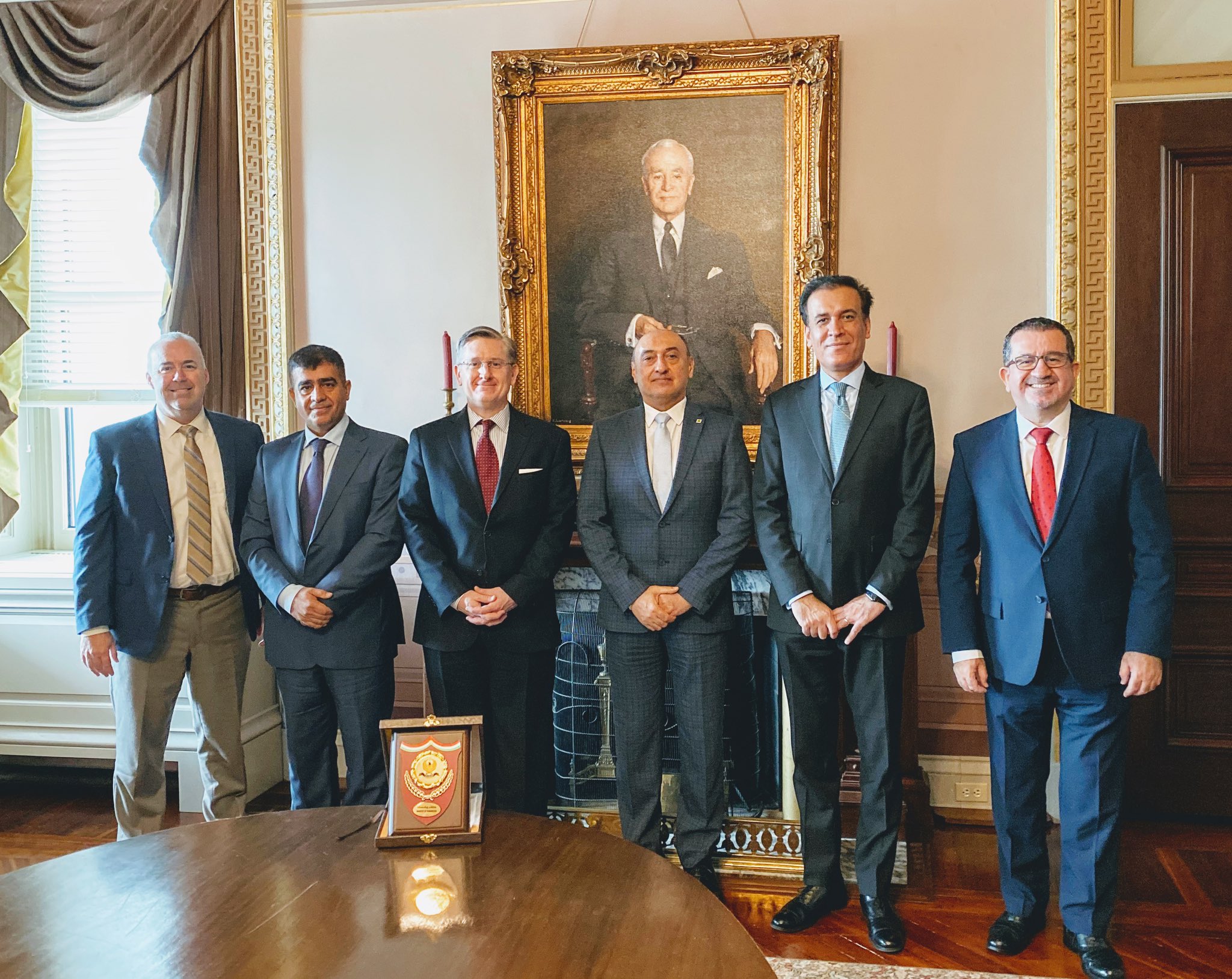