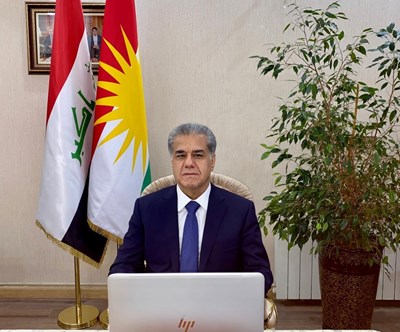 Washington - D.C., USA (us.gov.krd) - Officials from the Kurdistan Region are this week participating in virtual events to commemorate the sixth anniversary of the genocide against the Yazidis by ISIS.

The Kurdistan Regional Government has expressed its condolences to the Yazidis and its readiness to continue to support the displaced, work towards their safe and dignified return to their homes, and help them seek justice and compensation.

On Sunday, August 2, Falah Mustafa, Senior Foreign Policy Advisor to the President of the Kurdistan Region, delivered a keynote speech at a two-day conference hosted by Yazda, an NGO advocating for and assisting the Yazidis.

Mr. Mustafa expressed his solidarity with the Yazidi community and said that it was vital to identify and prioritize the areas of need and then work together to deliver on them.

Bayan Sami Abdul Rahman, the Kurdistan Regional Government Representative to the United States, spoke at the same conference on its second day, August 3. She was part of a panel that discussed women's empowerment in reconstruction and peace-building. Ms. Abdul Rahman pointed out that the Yazidis have powerful female advocates, including Nadia Murad, Pari Ibrahim, and Vian Dakhil. She outlined the challenges and recommendations for the greater inclusion of Yazidi women in rebuilding their homelands and peace-building.

Other speakers and participants at the Yazda conference included Matthew Teuller, the U.S. Ambassador to Iraq, Karim Khan, Head of UNITAD, Evan Jabro, Iraq's Minister of Displacement and Migration and Congressman Jeff Fortenberry.

Mr. Mustafa also delivered remarks at a virtual conference organized by the German and United Arab Emirates Permanent Missions to the United States and Nadia's Initiative, on August 3. Mr. Mustafa outlined the Kurdistan Region's serious intent to meet the Yazidis demands and readiness to work closely with the federal government of Iraq on security, reconstruction, and administration of Sinjar.

On Friday, August 7, the KRG Representation and the Wilson Center will co-host an event to discuss the future of the Yazidis. Minister Safeen Dizayee, the Head of the Department of Foreign Relations, will be among the speakers. 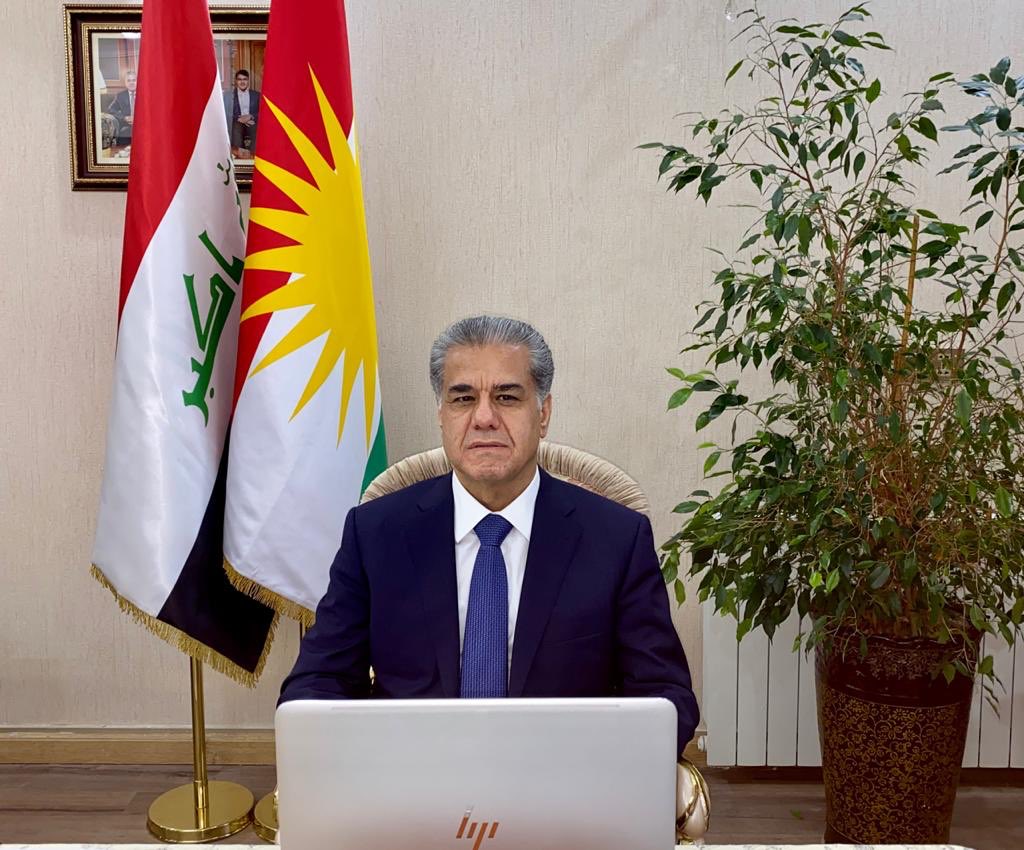