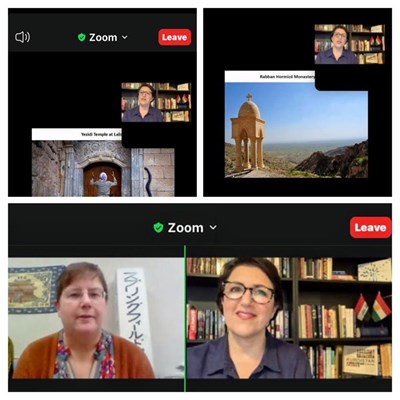 Ms. Abdul Rahman noted that the springboard for the US-Kurdistan relationship was Operation Provide Comfort, the largest humanitarian military operation of its kind in 1991. It rescued up to a million Kurds who were stuck at the border-mountains of Iran and Turkey, where many died due to exposure and lack of food. More than 1 million Kurds had also fled to Iran and Turkey after Iraqi forces moved to crush the Kurdish uprising against Saddam Hussein in the spring of 1991.

Ms. Abdul Rahman said that Operation Provide Comfort, which involved the U.S., U.K., and other countries, saved countless lives and led to the Kurdistan Region's development and the creation of key institutions that still exist today. She noted that April 2021 marks the 30th anniversary of this seminal moment in Kurdistan's history and its relationship with the United States.

The KRG Representative described today's relationship as strong, particularly in the common cause of defeating ISIS and widening into areas such as cultural exchange and commercial ties. 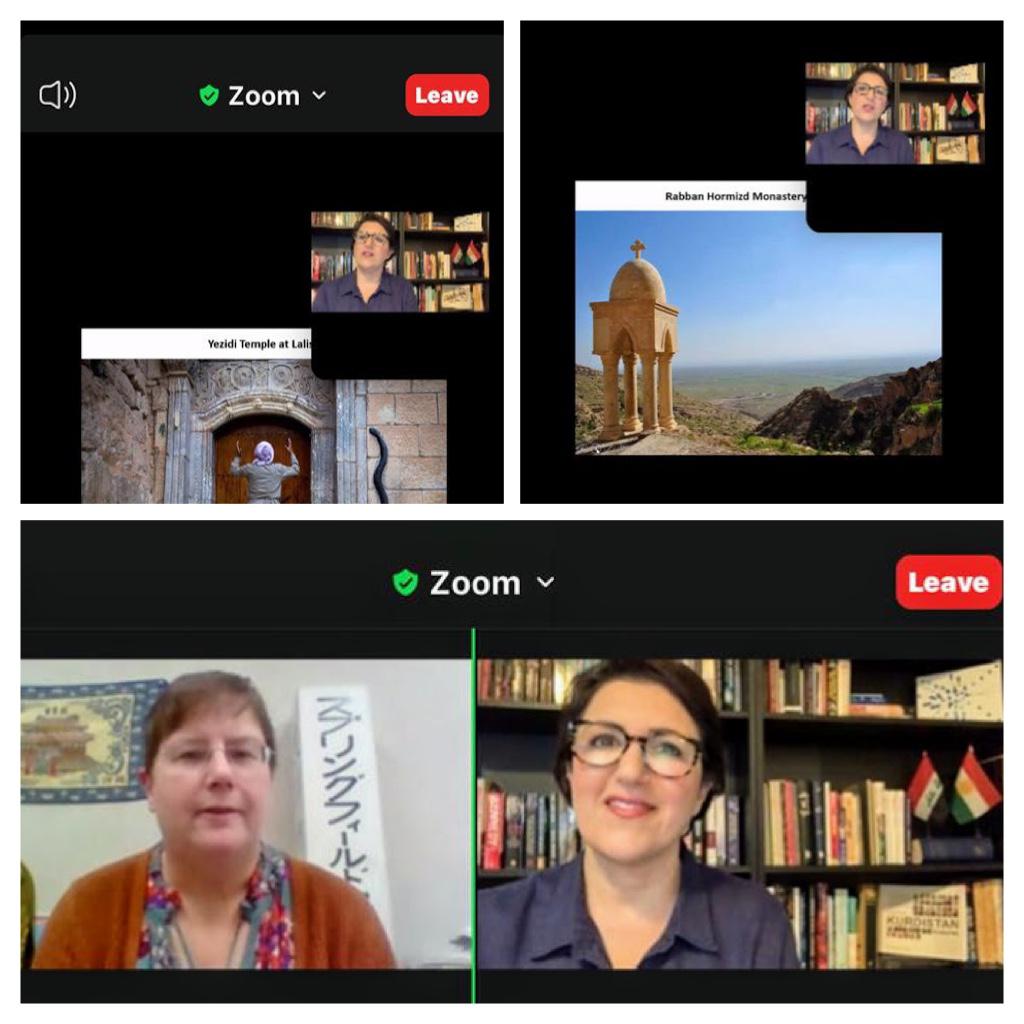