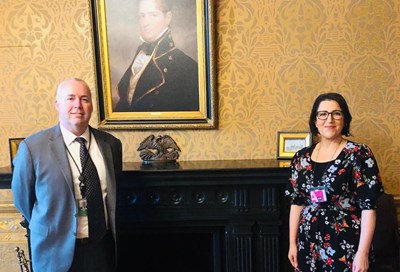 Ms. Abdul Rahman and Mr. Olson, who met in-person at the White House, discussed ways of enhancing the already strong relationship between the Kurdistan Region and the United States so that it encompasses not only security but also economic cooperation and cultural exchange.

The KRG Representative also met this week with Lisa Podolny, who will soon be heading the economy section of the U.S. Consulate General in Erbil. Ms. Abdul Rahman and Ms. Podolny discussed, in a virtual meeting, the plans and aspirations of the KRG to bolster the agriculture sector and other non-oil aspects of the economy, as well as potential areas of U.S. assistance and investment. 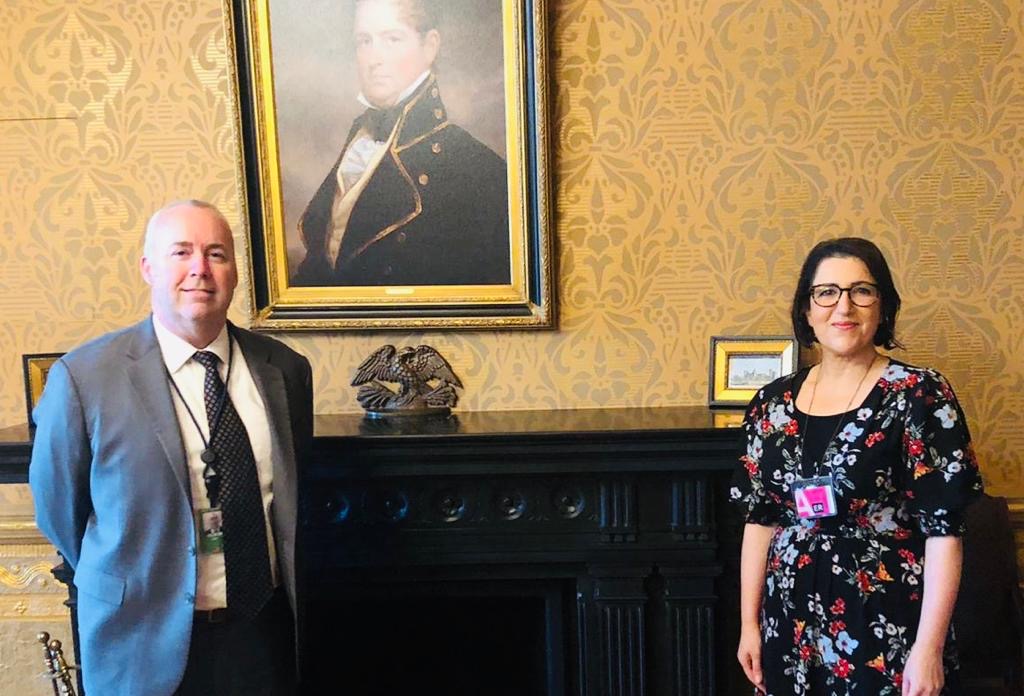