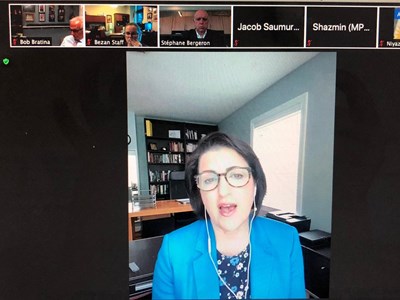 Washington - D.C., USA (us.gov.krd) - Representative Bayan Sami Abdul Rahman on Thursday congratulated the Canadian Parliamentary  Friends of the Kurds on its fourth anniversary and briefed members of the group on developments in Kurdistan Region and Iraq.

In a virtual meeting, Ms. Abdul Rahman, the Kurdistan Regional Government Representative to the United States, thanked the members of the Canadian parliament for continuing their engagement with Kurdistan Region and for Canada's support to the people of Kurdistan.

Ziad Aboultaif, a member of parliament representing Edmonton Manning, Alberta, and chairman of the Friendship Group, moderated the meeting. About nine M.P.s took part in the meeting, which covered political, security, economic and humanitarian issues. The group was founded in March 2016 and led by Tom Kmiec MP until the Canadian elections last year.

Canada is a member of the Global Coalition to Defeat ISIS and has supported the Peshmerga through training programs. Currently, Canada supports demining efforts and provides other humanitarian assistance to NGOs in Kurdistan. 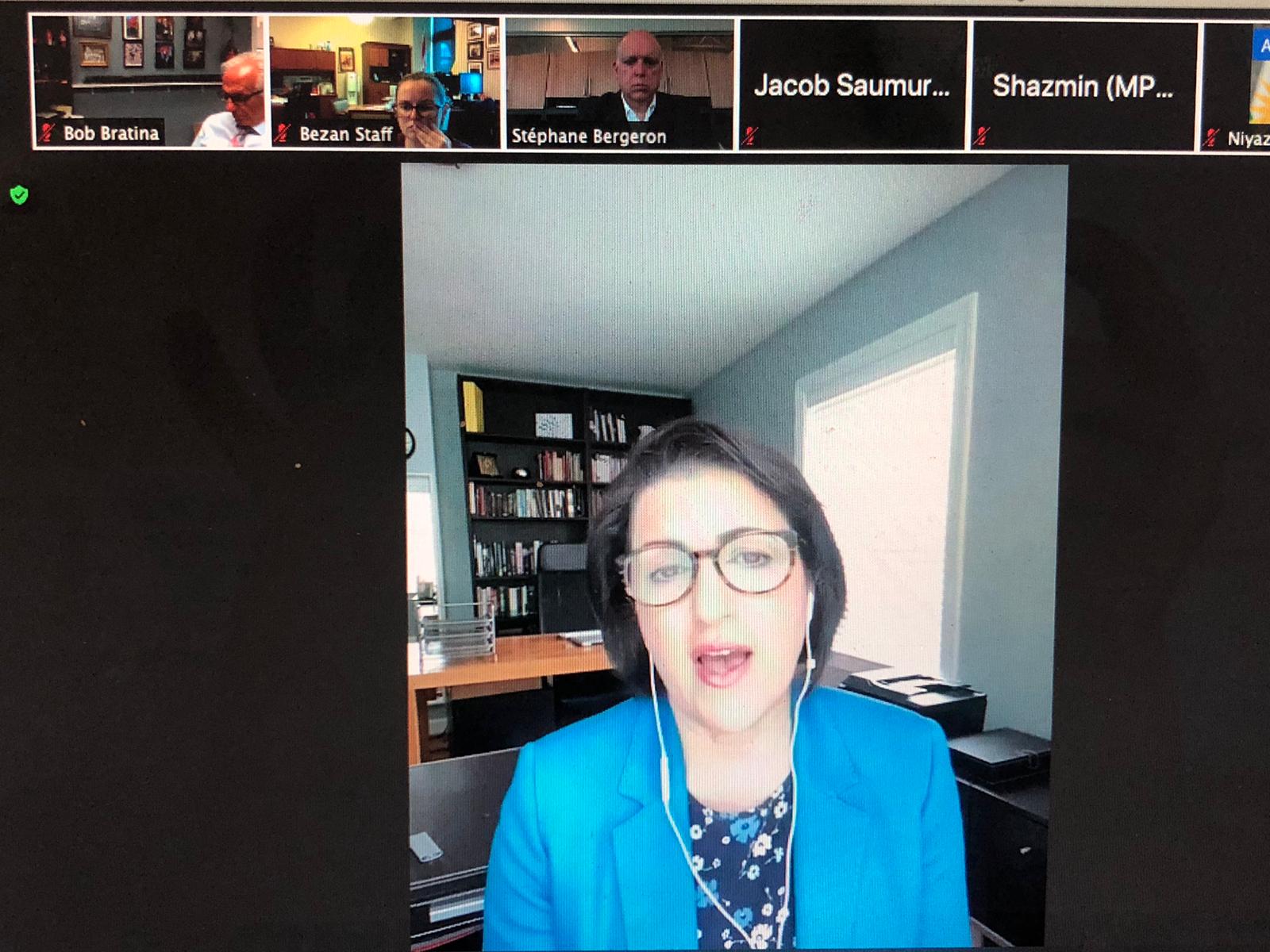