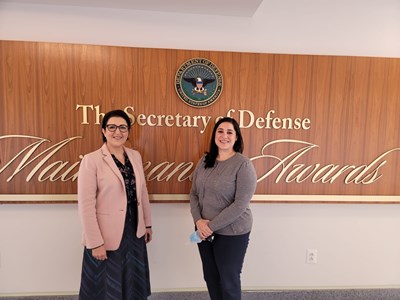 The two met at the Pentagon, discussing the security situation in the Kurdistan Region and Iraq, continued cooperation among the Peshmerga, Iraqi Security Forces, and Coalition forces fighting against ISIS terrorists. They also discussed the upcoming Iraqi parliamentary election and the importance of a free, fair, and credible process. 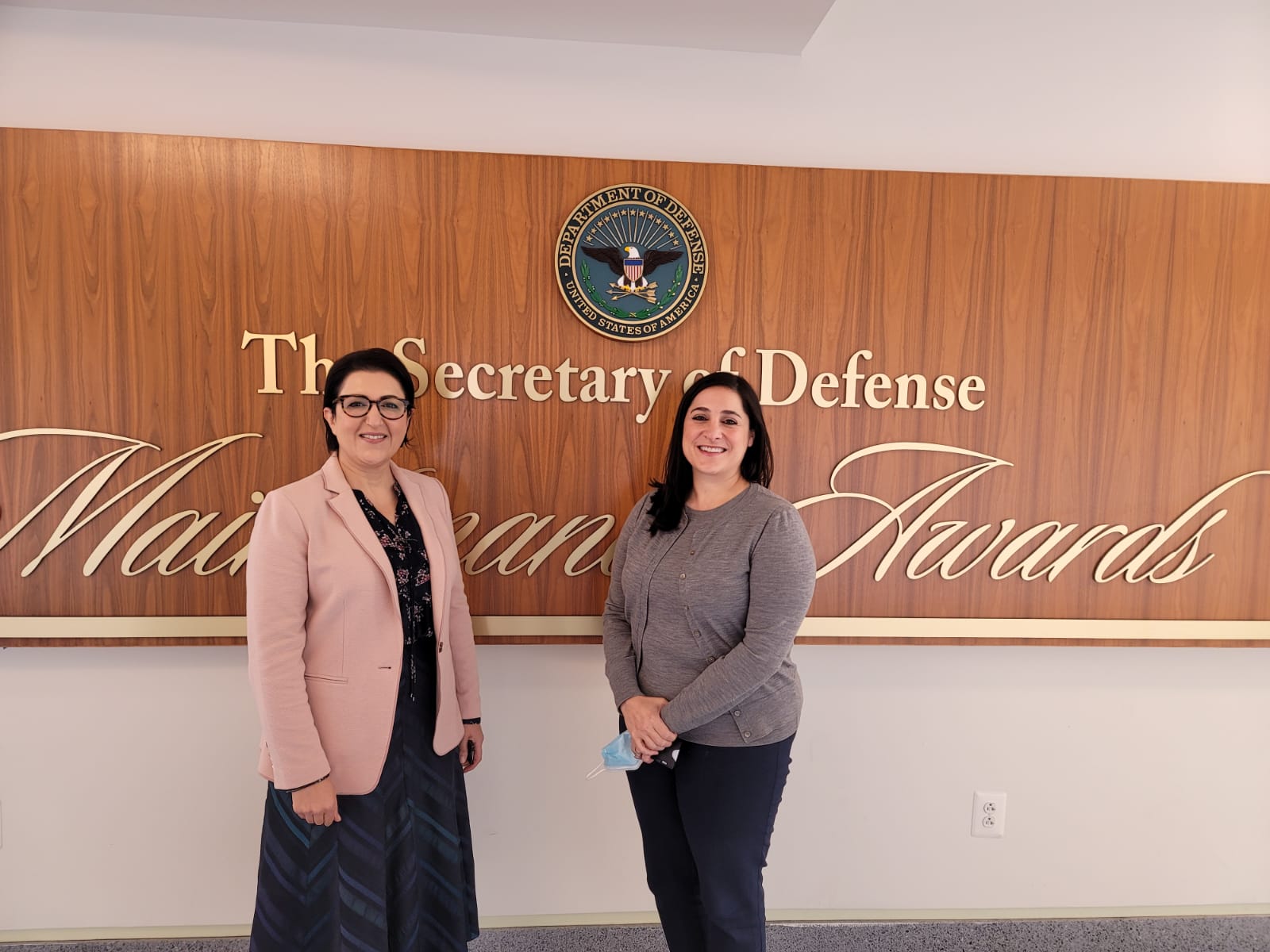