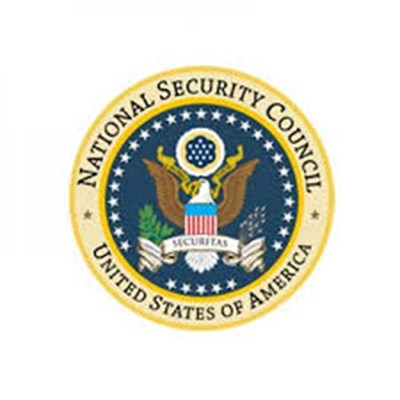 They discussed various issues of mutual interest to the Kurdistan Region of Iraq and the United States, including political and economic issues in Erbil and Baghdad, and government formation after Iraq’s elections.

The two sides also discussed recent security developments in Iraq and Syria, especially ISIS attacks on the peshmerga, Iraqi security forces, and the prison-break by ISIS in Hasakah, Syria. They expressed their concern and reiterated the need to maintain pressure on ISIS terrorists so as not to allow them room for maneuver. Ms. Abdul Rahman and Ms. Bell underscored the importance of the longstanding Kurdish-American partnership.

The United States is a crucial partner to the Kurdistan Region and Iraq in the fight against ISIS and has assisted in various areas to support the peshmerga forces, who have fought ISIS since 2014 and continue to protect the country. 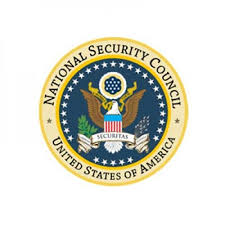