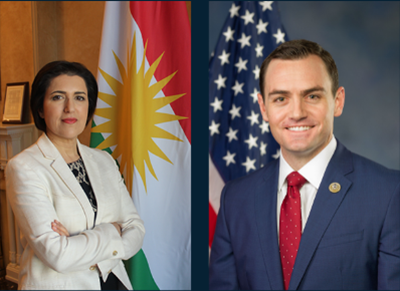 Washington, DC, USA (us.gov.krd) – The Kurdistan Regional Government Representation met with several members and staff of the US Congress to discuss political negotiations on the formation of the next Iraqi government, rulings by the Iraqi federal court and the missile attack on the Kurdistan Region.

She also met with the staff of the Senate Foreign Relations Committee and staff of various senior senators and House representatives.

In these meetings, Ms. Abdul Rahman and the KRG team updated members of Congress on recent developments and sought US support for air defense after a missile attack on a residential area of Erbil on March 13. Members of Congress expressed their concern and support for the Kurdistan Region and their commitment to ensure the peshmerga forces remain equipped and ready to face future threats. 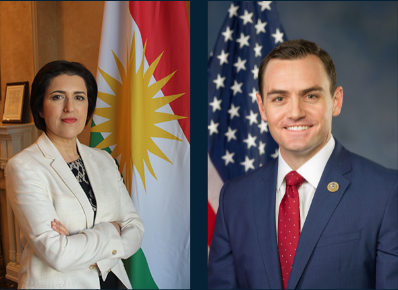