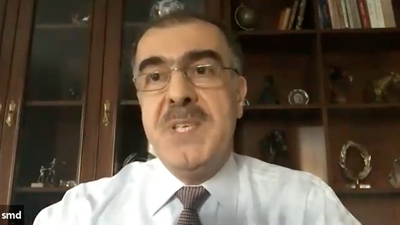 The discussion was organized by the Columbia University's Program on Peace-building and Human Rights, in collaboration with the Justice for Kurds, a US-based non-profit organization that advocates for the Kurdish people. David Philips, Director of the Program on Peace-building and Human Rights, moderated the panel that also included Amy Austin Holmes, a fellow at the Woodrow Wilson Center, Dlawer Ala'adeen, Director of the Middle East Research Institute, and Hiwa Osman, journalist and former media advisor to President Jalal Talabani.

The participants discussed a spectrum of issues concerning the Kurdistan Region in Iraq and North-East Syria, including recent Turkish military activity in both Kurdish areas, the fate of the Yazidi community in Syria, Baghdad-Erbil relations, the threat of ISIS in Iraq, Kurdish unity in Syria, and the role of the United States and other powers that have influence in the Middle East.

Minister Dizayee highlighted the economic challenges facing the Kurdistan Region, which today hosts over 1 million refugees and displaced people; the threat to religious minorities who are still unable to return to their home towns because of ISIS or militias; and the need for the KRG and Iraqi government to finalize a joint security mechanism to secure those areas. He noted that while many churches and places of worship of non-Muslims were being destroyed in the Middle East, new ones were being built in Kurdistan, which is proud of its culture of coexistence. Minister Dizayee said that military operations would not solve the problems between Turkey and the PKK, and their conflict was hurting civilians in Iraqi Kurdistan. He also spoke about efforts by leaders in the Kurdistan Region to bring political parties in North-East Syria closer and noted that the Kurds in Syria have the right to be represented by different voices and political parties.

Dr. Ala'adeen argued that a lack of leadership in the Middle East had created a vacuum and enabled an increase in military adventurism. He urged the United States to play a leadership role and prevent further downward spiral. He also noted the multitude of crises facing the Kurdistan Region and Iraq.

Dr. Austin Holmes spoke about the fragile status of the Yazidi community in Syria and the forced demographic changes in the Kurdish parts of North-East Syria over the past two years.

Mr. Osman spoke of his recent visit to North-East Syria and shed light on the current challenges the Kurdish people faced, including some unintended consequences of international sanctions on the Assad government and the impact of Turkey's military incursions into North East Syria and Iraqi Kurdistan. He also noted the recent talks between the Kurdish political parties in North-East Syria had been successful, thanks to the United States' mediation, but said that it was unclear what the next steps would be.

Thomas Kaplan, Chair and Cofounder of Justice for Kurds, said a debt of gratitude was owed to the Kurds for the sacrifices they have made int he fight against ISIS and for the protection of religious minorities.

A video of the event can be viewed here: 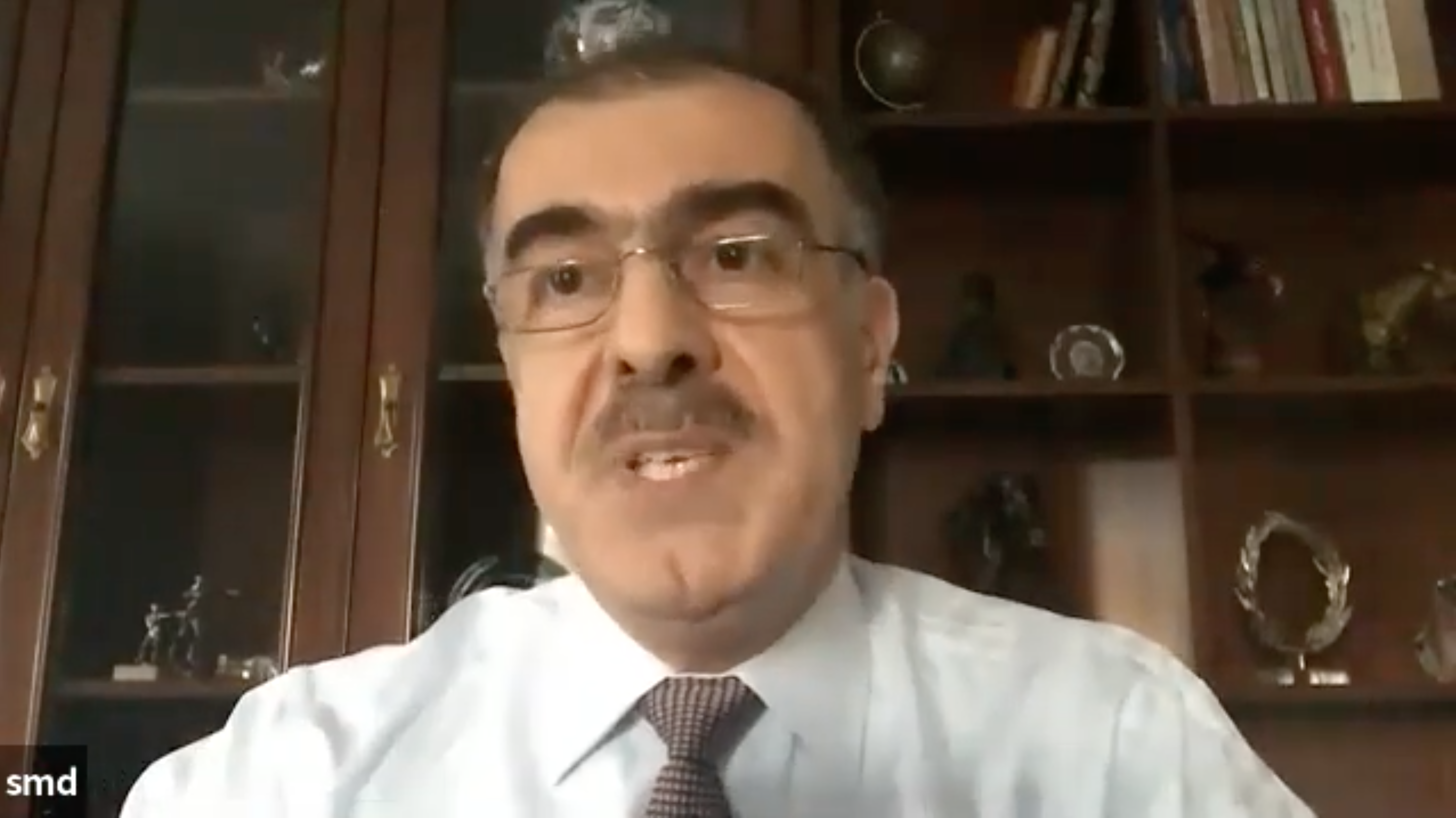