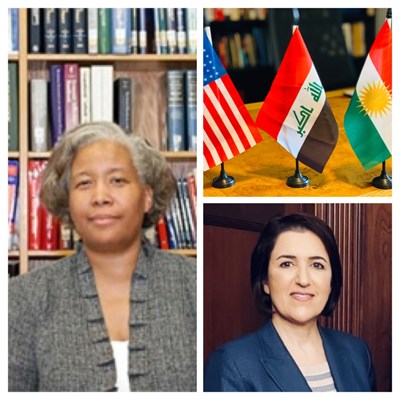 Ms. Abdul Rahman separately met with Erik Olson, Director for Iraq at the National Security Council, and David Copley, Deputy Assistant Secretary for Iraq at the State Department. They discussed a wide range of issues, including the Sinjar Agreement, signed by the federal government of Iraq and the Kurdistan Regional Government to normalize the security and administrative situation in Sinjar.

The KRG Representative also met with Sylvia Reed Curran, the newly appointed Office Director on the Iraq Desk at the State Department.

In what was their first virtual meeting, Ms. Abdul Rahman and Ms. Curran discussed security, political, and humanitarian issues that impact Kurdistan and Iraq, as well their hopes for stronger US-Kurdistan economic ties. Ms. Curran has an extensive record as a diplomat, including as a political counselor at the US Embassy in Baghdad.

Earlier this month, Ms. Abdul Rahman spoke at a virtual conference on global dialogue hosted by Soran University, where she addressed the role of the UN Security Council in working towards peace in the Middle East.

The conversation highlighted the courage of the peshmerga as they faced ISIS terrorists without adequate weapons or communications equipment, and the threat the terrorists pose to the Middle East today. 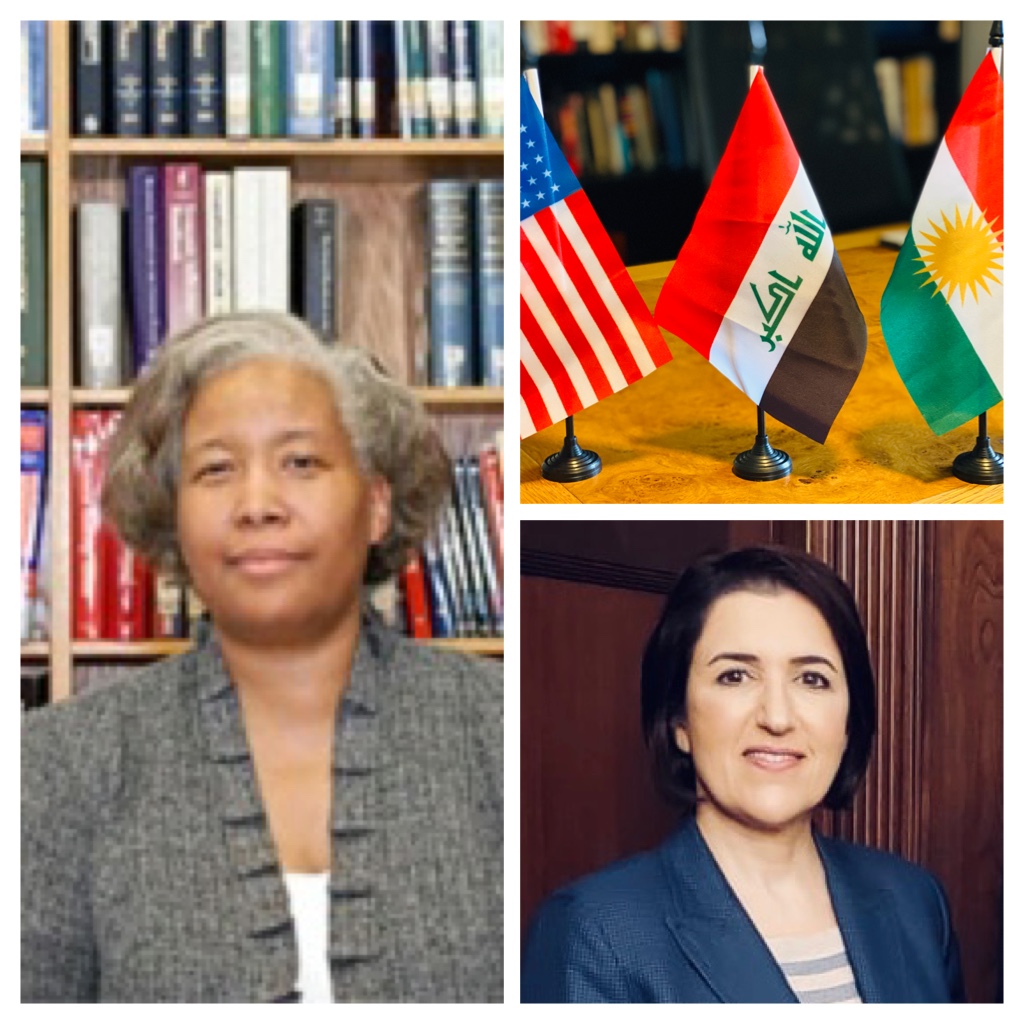