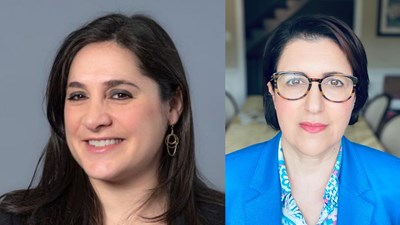 Washington, DC, USA (us.gov.krd) – Representative Bayan Sami Abdul Rahman had virtual meetings with several officials from the US State Department, Department of Defense, and White House to discuss the situation in Kurdistan Region and Iraq and various issues of mutual interest.

Earlier this week, Ms. Abdul Rahman had separate virtual meetings with Zehra Bell, the Director for Iraq and Syria at the National Security Council, and Dana Stroul, the Deputy Assistant Secretary for the Middle East at the Department of Defense. They discussed the rocket attack on Erbil on February 15, which killed one person and injured several others, including a citizen of Erbil, US military personnel, and contractors. In the meetings, the two sides underscored the need for the investigation into the attack to be completed and for those responsible to be held accountable. They also discussed other issues of mutual concern, including humanitarian, economic, and political developments.

Last week, the KRG Representative had separate virtual meetings with Sylvia Reed Curran, Deputy Assistant Secretary for Iran and Iraq at the State Department; Ludovic Hood, Special Advisor for the Middle East at the Office of the Vice President; and Scott Buchannan, Director for Iraq and Syria at the Office of the Under Secretary of Defense for Policy.

They discussed security concerns across Kurdistan and Iraq, including the presence of ISIS in the disputed territories and the Sinjar Agreement, as well as relations between Erbil and Baghdad and the ongoing negotiations on an equitable budget. 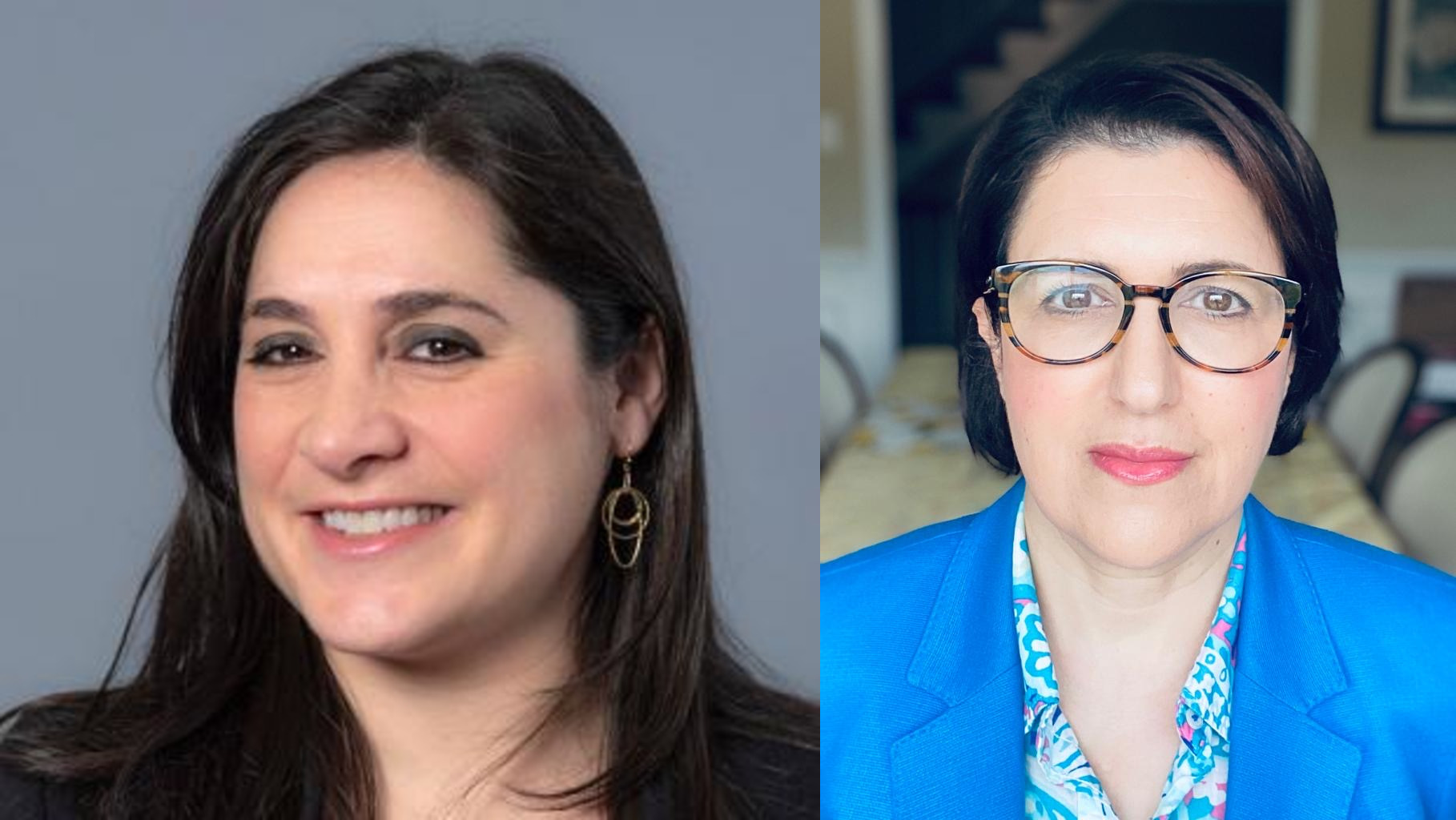