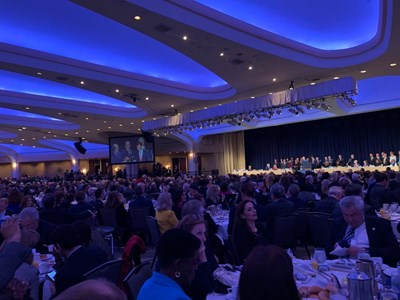 US President Donald Trump delivered a speech at the annual gathering. Vice President Mike Pence, Speaker of the House Nancy Pelosi, and many other members of Congress, the US Administration, as well as foreign government representatives were in attendance.

During the event, Representative Abdul Rahman met a number of political and faith leaders where she discussed how Kurdistan upholds religious freedom and the Region’s desire to be part of the global family of advocates for freedom of belief.

The National Prayer Breakfast hosted international guests at various special events, including a meeting with spouses of members of Congress which was also attended by Sinam Mohamad, Representative of the Syrian Democratic Council. 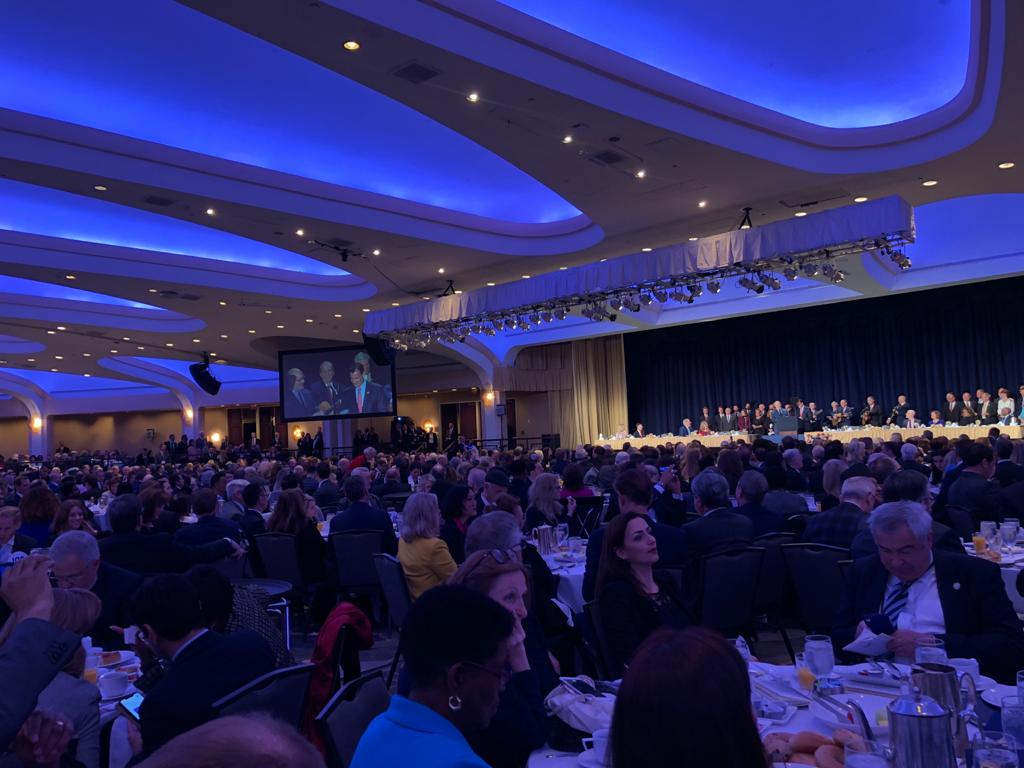