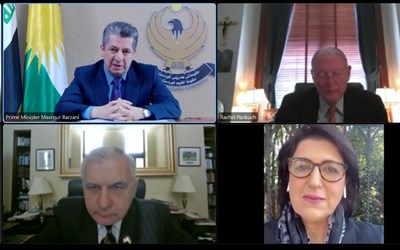 Prime Minister Barzani, who has met both senators in-person on previous occasions, thanked them and the US Congress for supporting the people of Kurdistan and the peshmerga forces.

In the meeting, the Prime Minister and Senators Reed and Inhofe discussed political and security developments in Kurdistan and Iraq, including the delayed process of government formation and the continuing threat from ISIS in Iraq and Syria.

Senator Reed praised the peshmerga’s historical partnership with the United States’ forces and Senator Inhofe noted the bipartisan support for Kurdistan in the US Congress. 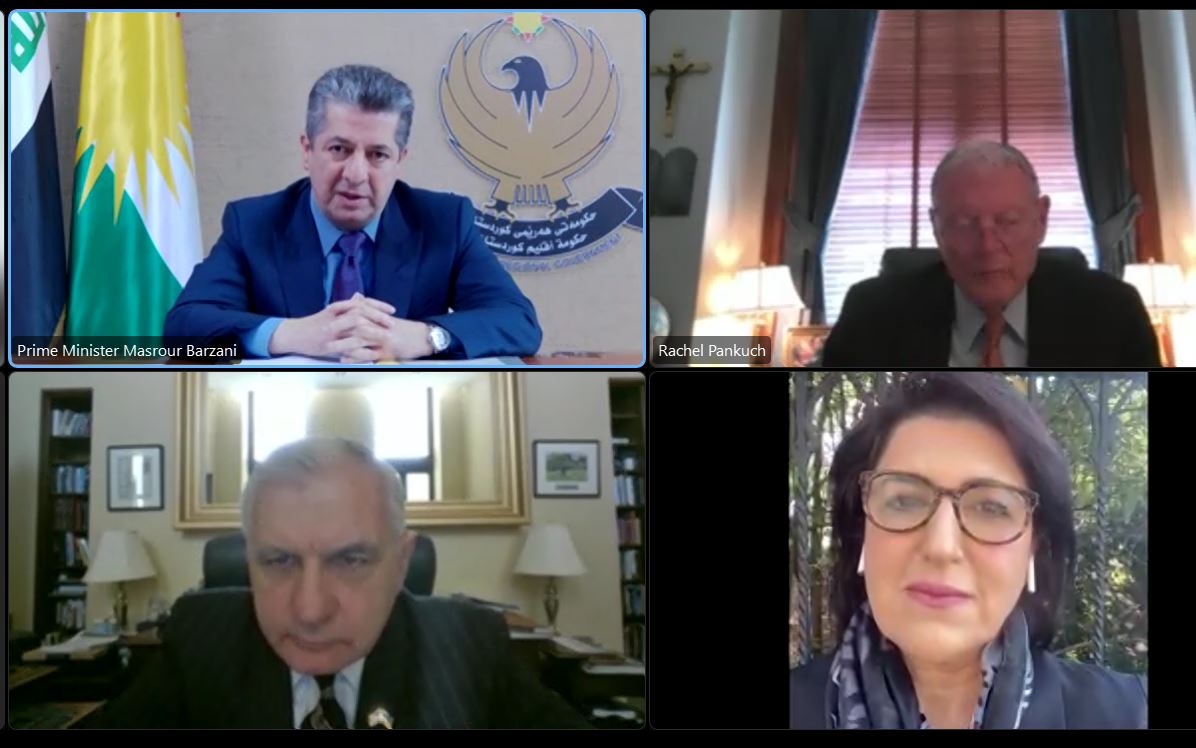