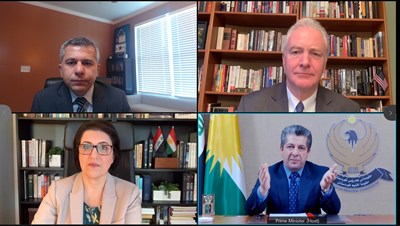 Prime Minister Barzani expressed his appreciation for Senator Van Hollen’s consistent support to the Kurds and for jointly introducing the resolution in the Senate with Senator Marco Rubio after it was first introduced in the House of Representatives.

Concurrent Resolution 32 marks the remarkable success of Operation Provide Comfort in 1991 to aid hundreds of thousands of Kurds who had fled Saddam Hussein’s forces after they rose up against his dictatorship. The mission was launched by the United States, Britain, and France and was followed by the establishment of a no-fly zone that protected the Kurdistan Region for the next 12 years, allowing the people of Kurdistan the breathing space to establish a parliament, government, and other institutions.

During the meeting, Prime Minister Barzani thanked America for its support to the Peshmerga forces and called for more robust bilateral relations between the Kurdistan Region and the United States.

The Prime Minister and Senator Van Hollen expressed their concern regarding the assassination attempt against Iraqi Prime Minister Mustafa Kadhimi and reiterated their commitment to a stable Iraq. They also discussed the outcome of the Iraqi elections as well as security challenges facing the Kurdistan Region.

Bayan Sami Abdul Rahman, the Kurdistan Regional Government Representative to the United States, accompanied the Prime Minister in the meeting. 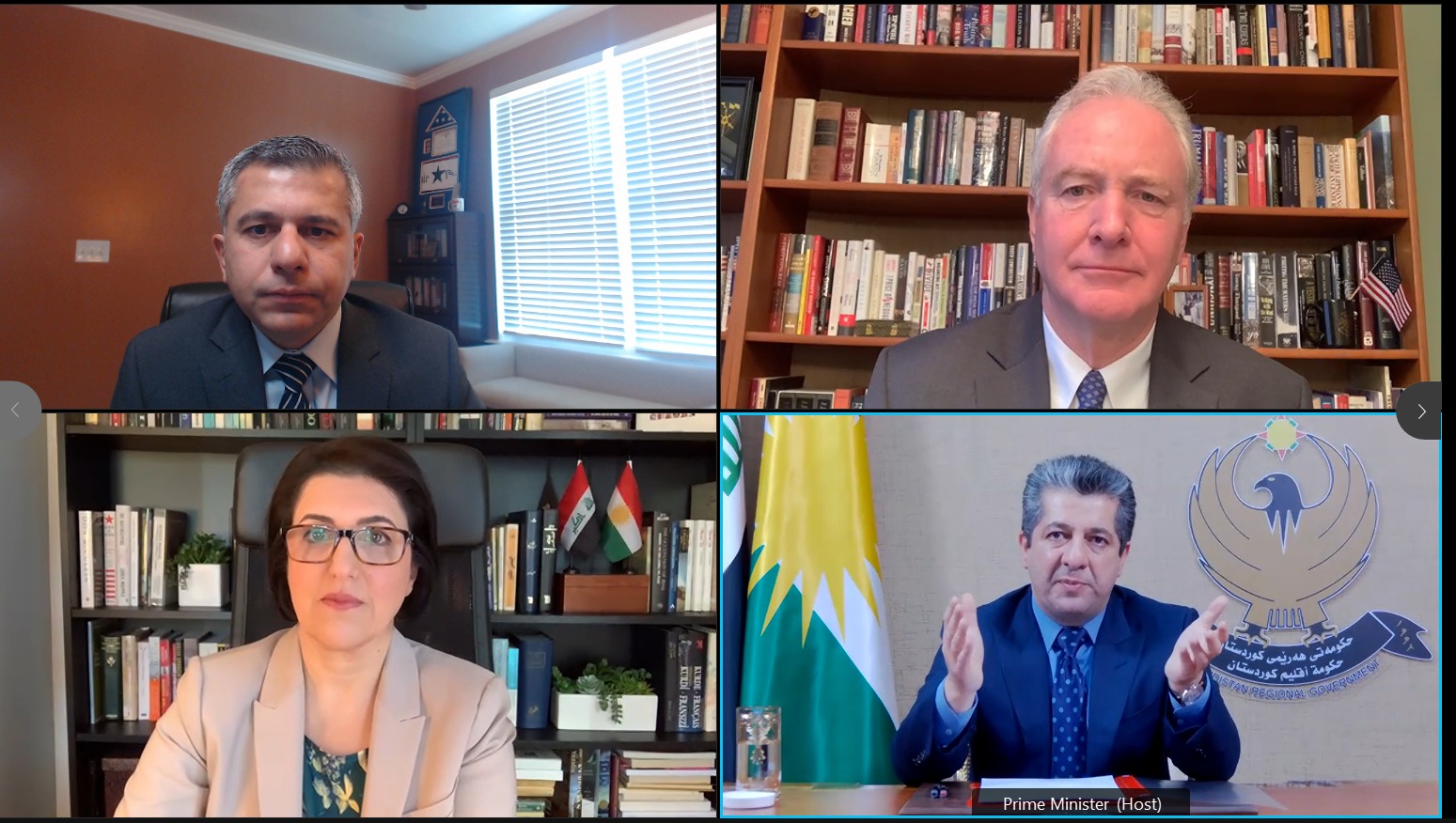