Washington, DC, USA (us.gov.krd) – Members of the U.S. Congress’s House of Representatives this week introduced a resolution to commemorate Operation Provide Comfort and re-affirm the continuing partnership between the United States and Kurdistan.

The resolution notes that Saddam Hussein turned his weapons and helicopter gunships on the people of Kurdistan in March 1991 after they rose against his dictatorship. Fearing another genocide and chemical bombardment, the people fled to the borders of Iran and Turkey, where a humanitarian disaster unfolded.

Operation Provide Comfort was launched by the United States and its European allies, saving countless lives. The resolution notes, ‘The Kurds, to this day, credit American-led Operation Provide Comfort -- particularly the no-fly-zone that protected the Kurdish people until 2003 -- for the stable, peaceful and welcoming environment Kurdistan is today, serving, for example, as one of the world’s largest safe havens for those fleeing conflict and religious and political persecution.’

The resolution commemorates the anniversary of the operation, recognizes the American soldiers, diplomats, political leaders, who implemented it, honors the bravery of the nearly 2 million refugees who struggled to survive and ‘re-affirms the strong U.S.-Kurdistan partnership and our enduring respect and support for our Kurdish allies, who courageously stand shoulder-to-shoulder with the U.S. in our shared opposition to extremism and terrorism.’

Click to read the full text of the resolution 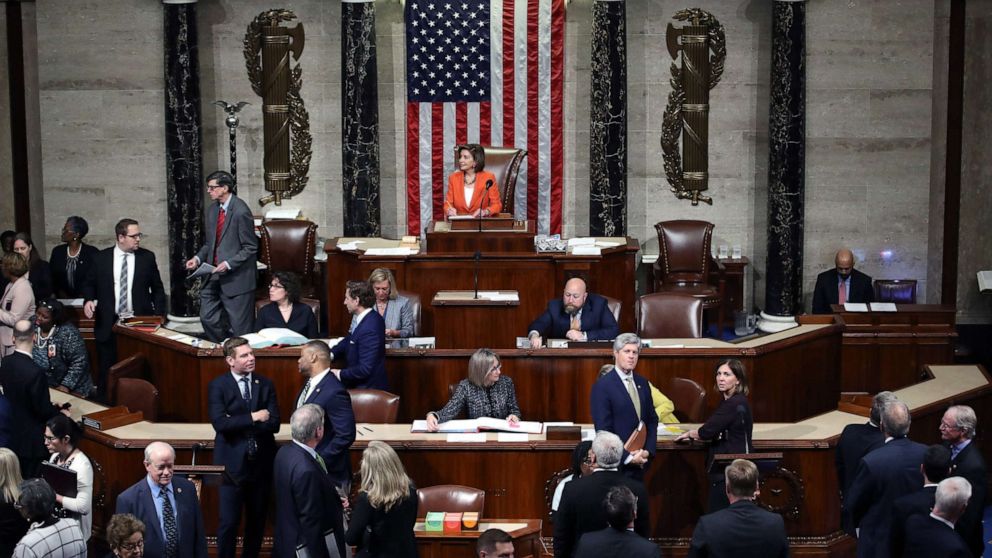