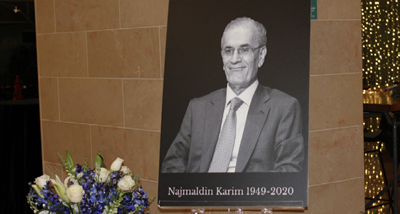 Washington, DC, USA (us.gov.krd) – The Kurdish-American community and American friends attended a memorial ceremony on December 9 in honor of the late Dr. Najmaldin Karim, who passed away in October 2020.

Dozens of friends, colleagues and associates of Dr. Karim joined his wife Mrs. Zozan Karim and their children at the ceremony, which was jointly hosted by the Kurdistan Regional Government Representation in the United States and the Washington Kurdish Institute.

Senator Chris Van Hollen delivered a speech remembering his personal, decades-long friendship with Dr. Karim, as well as recognizing Dr. Karim’s role as a champion of the Kurdish cause.

Shwan Karim, Dr. Karim’s elder son, delivered the eulogy, describing his father’s passion for the medical profession, undying commitment to Kurdistan and to his family.

KRG Representative Bayan Sami Abdul Rahman spoke of the many roles that Dr. Karim had: the family man, the neurosurgeon, the Kurdish patriot and governor of his beloved Kirkuk, and the Washington advocate.

In the 1990s, Dr. Karim co-founded the Kurdish National Congress of North America and established the Washington Kurdish Institute, which he led until he passed away. 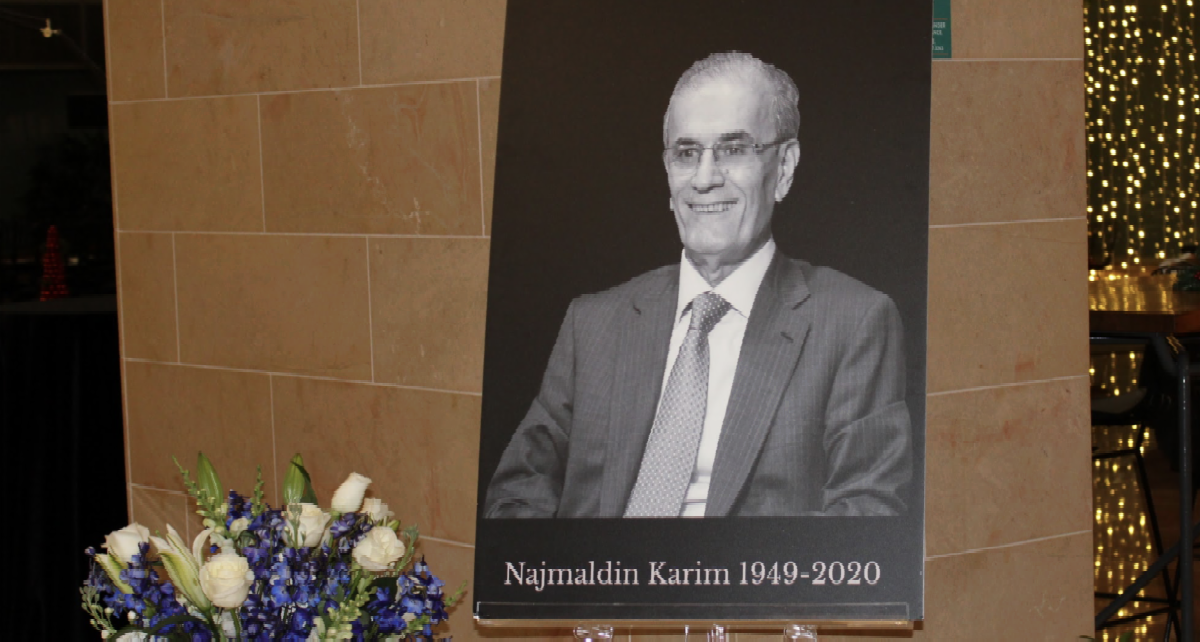