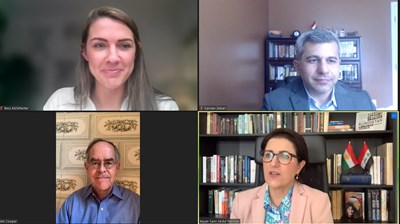 Representative Bayan Sami Abdul Rahman and Congressman Cooper, a member of the House Armed Services Committee, discussed recent security developments in Kurdistan and Iraq as well as the support that the peshmerga continue to receive from the United States.

They also discussed the vibrant and active Kurdish-American community in Nashville who first made the city their home in the mid-1970s and now own many businesses and work in various professions in the city.
Ms. Abdul Rahman conveyed her condolences to Congressman Cooper on the passing of his wife, Martha Hays Cooper. 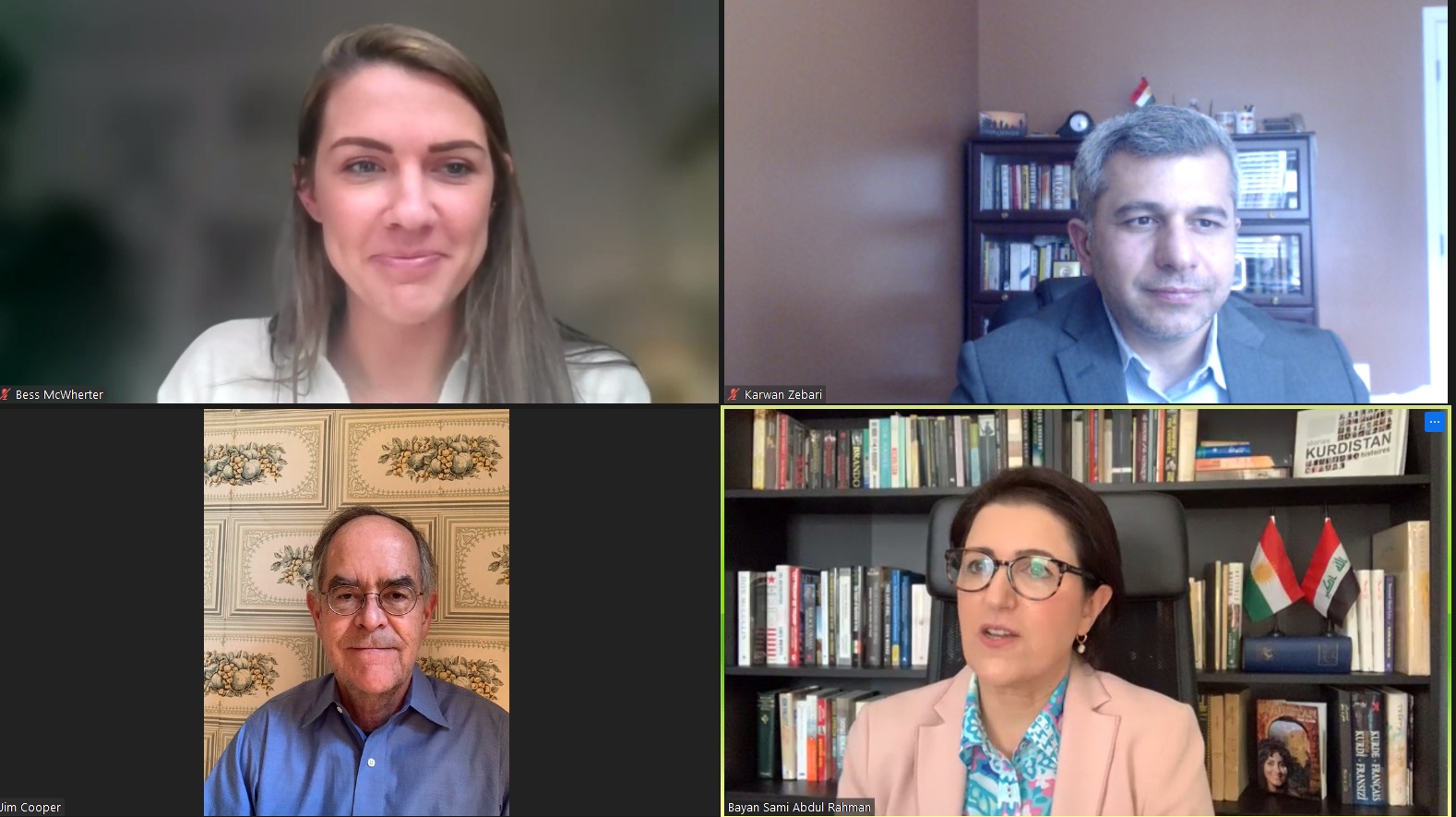