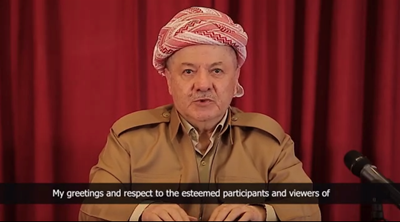 The virtual event was moderated by KRG Representative Bayan Sami Abdul Rahman and heard messages of solidarity and support from Brett McGurk, the U.S. National Security Council Coordinator for the Middle East and North Africa, and Dana Stroul, the Deputy Assistant Secretary of Defense for the Middle East. The final segment of the commemoration heard from three retired U.S. generals who played a pivotal role in implementing Operation Provide Comfort in 1991: General John Abizaid, General Jay Garner, and General Jim Jones.

Secretary Baker reflected on his visit to the border-mountains in April 1991 to see the situation for himself. He said he saw ‘an incredible humanitarian nightmare.’ He called President George HW Bush and urged him to speak to the U.N. Secretary-General to appoint a relief coordinator and called the then-Secretary of Defense Dick Cheney to ask that he cut through bureaucratic delays to help the refugees. Secretary Baker later described Kurdistan ‘as the success story of Iraq’ and noted his appreciation for what the region has achieved in the past three decades.

Mr. Zebari thanked Secretary Baker and said that his 12-minutes stop at the border had left its mark on Kurdish history. He said that the U.S. launched ‘one of the most successful humanitarian operations in the history of the United Nations.’ He said the peshmerga resisted the Iraqi regime’s aggression in 1991, but their resources were limited, and without the support of the United States and Coalition, they could not hold out. He noted the role of the international media in bringing attention to what might otherwise have been a forgotten humanitarian disaster. He thanked the countries that played a role in Operation Provide Comfort for saving thousands of lives and for giving the people the hope of a better future.

NSC Coordinator McGurk joined the event virtually from the White House. He noted the long, historic relationship between the U.S. and Kurdistan Region. He said the Kurds have a lot of friends in the new White House and throughout the Biden Administration. ‘On behalf of President Biden, who has such a long and personal history with Iraq and the Kurdish people, I would like to express my support for the enduring relationship with the Kurdistan Regional Government and my gratitude for the Kurdish and American heroes who made Operation Provide Comfort possible,’ Mr. McGurk said.

He added, ‘Thirty years after that operation, what began as a humanitarian mission is now a true strategic partnership. What the Iraqi Kurdish people built from the ashes of tyranny has inspired a generation of young people in the Middle East.’

She noted that more than 20,000 people were involved in Operation Provide Comfort and that in the first 20 days of the operation, massive American military planes flew 75 missions across the Atlantic to deliver relief supplies to the refugees. ‘It was a heroic effort, supported by over a dozen allied and partner countries from around the world,’ she said. ‘We remember and honor these brave servicemen and women. But it was also at its heart a response to the heroism of the Iraqi Kurdish people, a recognition of the immense courage of the Kurdish people rising up against Saddam Hussein’s tyranny and the immense hardships endured by hundreds of thousands.’ She noted the times since then that American and Kurdish forces have worked together to defeat tyranny and terrorism. She said that today ‘the partnership between our armed forces is stronger than ever.’

In the final segment of the commemoration, General Abizaid, who later served as commander of U.S. Central Command from 2003 to 2007, said, ‘The peaceful autonomous region of Kurdistan should not be unnoticed by anyone in the Middle East. The Kurds have shown you can live in a hostile neighborhood by defending yourself. We need to keep this island of stability strong and prosperous.’

General Garner said that he admired three attributes that the people of Kurdistan had displayed: perseverance, mercy, and loyalty. He said Operation Provide Comfort had had a big impact on the American servicemen and women involved. ‘We left Kurdistan with our American bodies but with Kurdish hearts.’ General Garner was later awarded the Department of Defense Medal for Distinguished Public Service by President George W. Bush.

General Jim Jones, who later served as the Commandant of the Marine Corps and Commander, United States European Command and Supreme Allied Commander Europe, said, ‘The most defining and satisfying experience in my career was being part of Operation Provide Comfort.’ He said that he and others who served with him on the mission were prepared to stay on and protect the people of Kurdistan, despite being away from home for eight months, should the Iraqi regime have attacked them again.

He agreed with the other participants in this discussion that more should be done to protect and support Kurdistan Region, which still faces security challenges. General Jones said, ‘From a strategic standpoint, it is really important for the U.S. to remain present and visible’ in Kurdistan.

During the commemoration event, Representative Abdul Rahman announced that members of the U.S. Congress’s House of Representative were introducing a resolution commemorating Operation Provide Comfort, recognizing the brave decision to protect the people of Kurdistan and reaffirming ‘the strong U.S.-Kurdistan partnership and our enduring respect and support for our Kurdish allies, who courageously stand shoulder-to-shoulder with the U.S. in our shared opposition to extremism and terrorism.'

The event was televised in the Kurdistan Region by Rudaw Media Network and watched live through Zoom and various social media platforms around the world.

A video of the event is available here: OPC Webinar 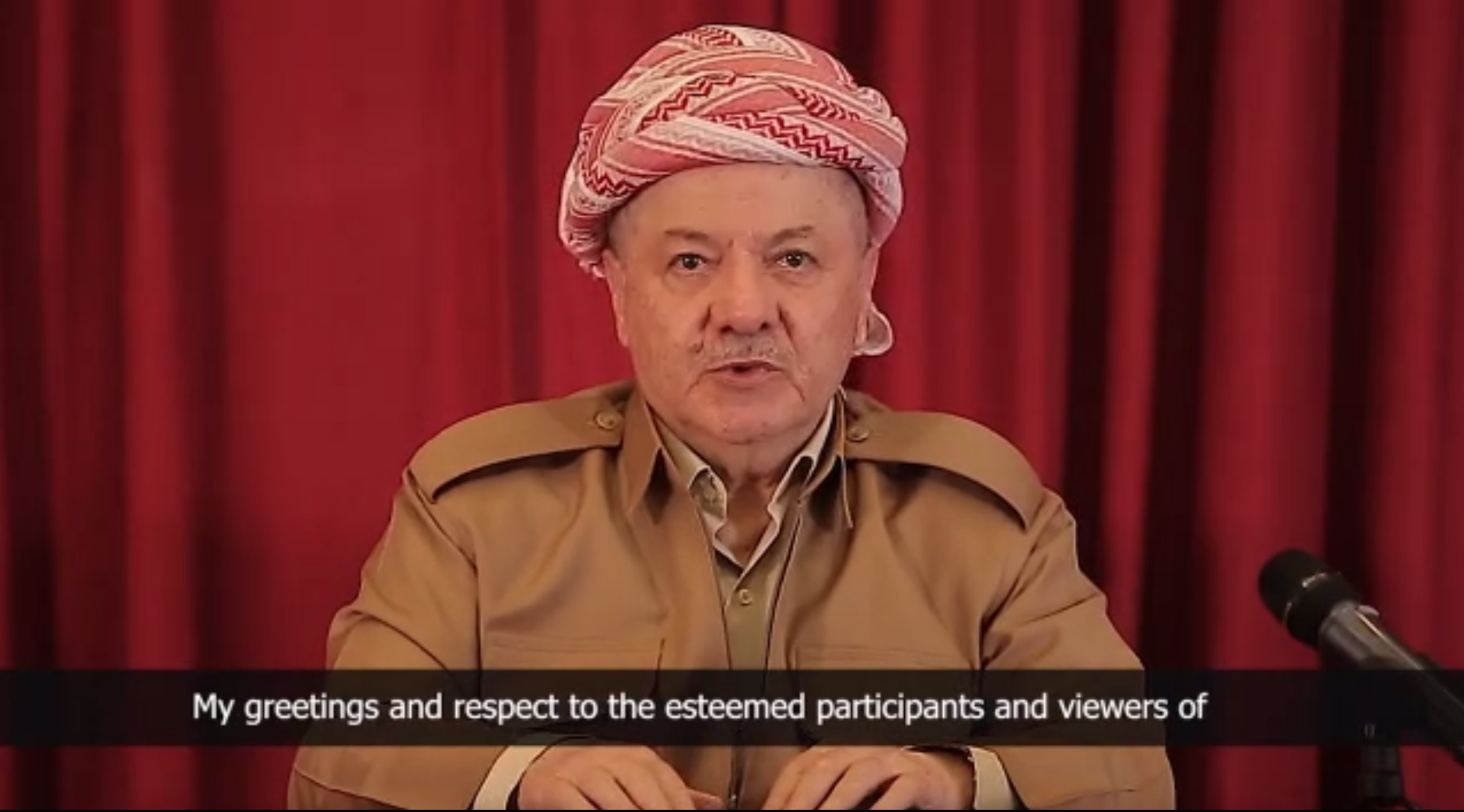