KRG US Representation Statement on the Passing of Najmaldin Karim 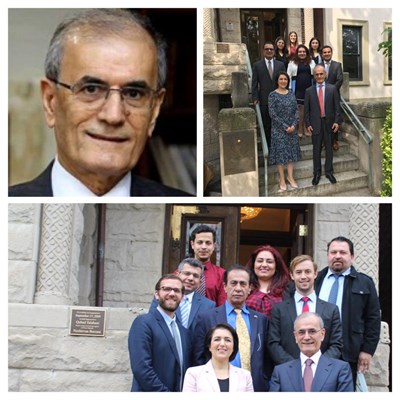 Washington - D.C., USA (us.gov.krd) -   It is with great sadness that we heard of the passing of Dr. Najmaldin Karim, Kurdish patriot, peshmerga, doctor, and statesman. The Kurdistan Regional Government US Representation extends its condolences to the family, colleagues, and friends of Dr. Karim and to the people of Kurdistan.

Dr. Karim joined the Kurdish liberation movement in his youth and remained a committed Kurdish rights advocate to the end. He was a brother-in-arms with the generation that fought the Baathists in the 1970s and a high profile and influential Kurdish rights advocate in Washington DC from the 1970s onward, while working as a successful neurosurgeon. Dr. Karim was elected to the Iraqi Parliament in 2010 and became governor of his home and the beloved province of Kirkuk in 2011.

Dr. Karim was a founding member of the Kurdish National Congress of North America and the founding president of the Washington Kurdish Institute. The University of Central Florida's Kurdish Political Studies Program sponsors the Dr. Najmaldin Karim Fellowship for undergraduate students. Dr. Karim was a highly respected member of the Kurdish-American community and was a well-known figure in the US Congress and government circles. He will be greatly missed for his tireless advocacy, sharp intellect and sense of humor in the face of adversity. 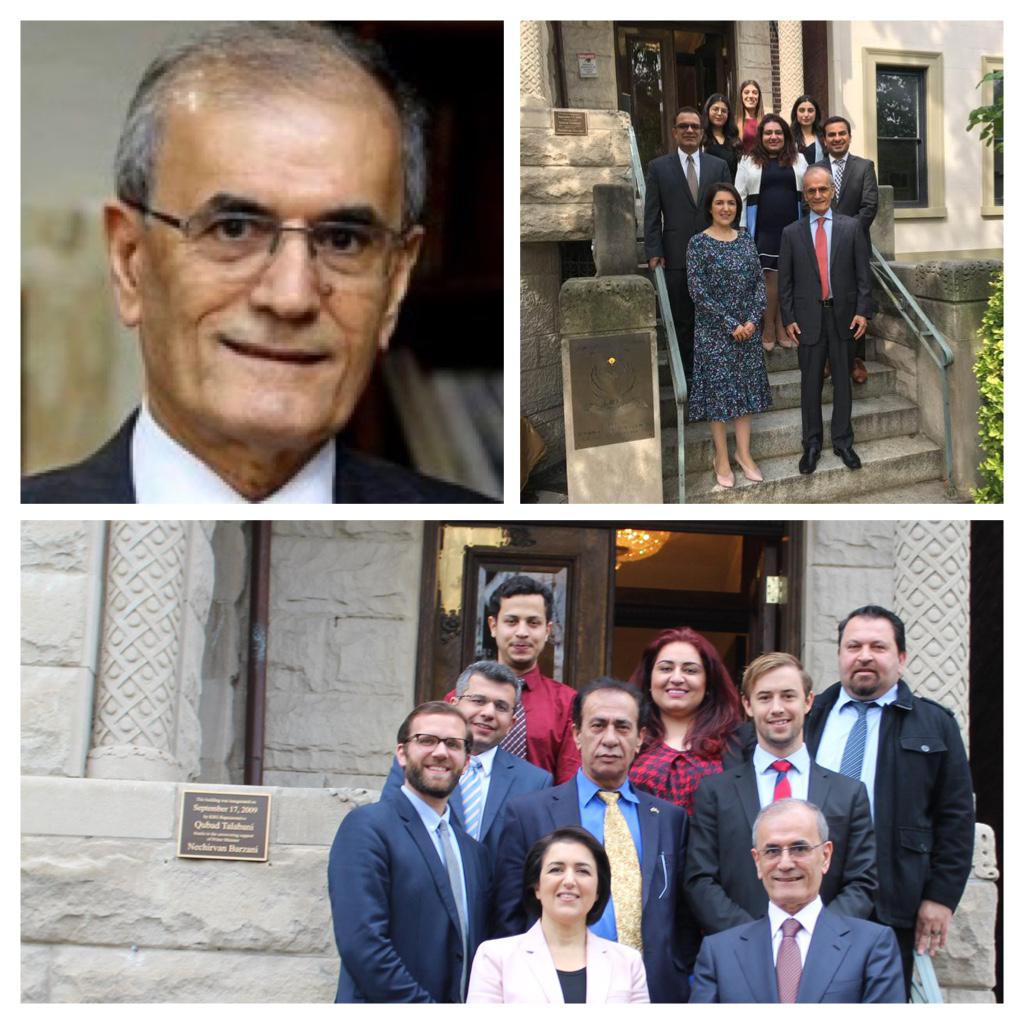