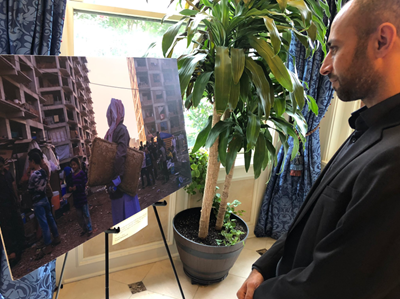 Washington, DC, USA (us.gov.krd) - The Kurdistan Regional Government Representation in the United States hosted a photo exhibition on August 5, 2019, to commemorate the fifth anniversary of ISIS’ attack on Shingal (Sinjar) and the subsequent genocide of Yezidis, Christians, and other minority groups of the Nineveh Plain.

The exhibition was titled “We are being exterminated; Remembering ISIS’ genocide of Yezidis”, after a line from a speech given by the Yezidi Member of Iraqi Parliament Vian Dakhil on August 5, 2014, when she implored her colleagues to act to save the Yezidis.

About 150 Americans and members of the Kurdistani-American community attended the event. The photographs will be displayed at the KRG-US mission through Friday, August 9. 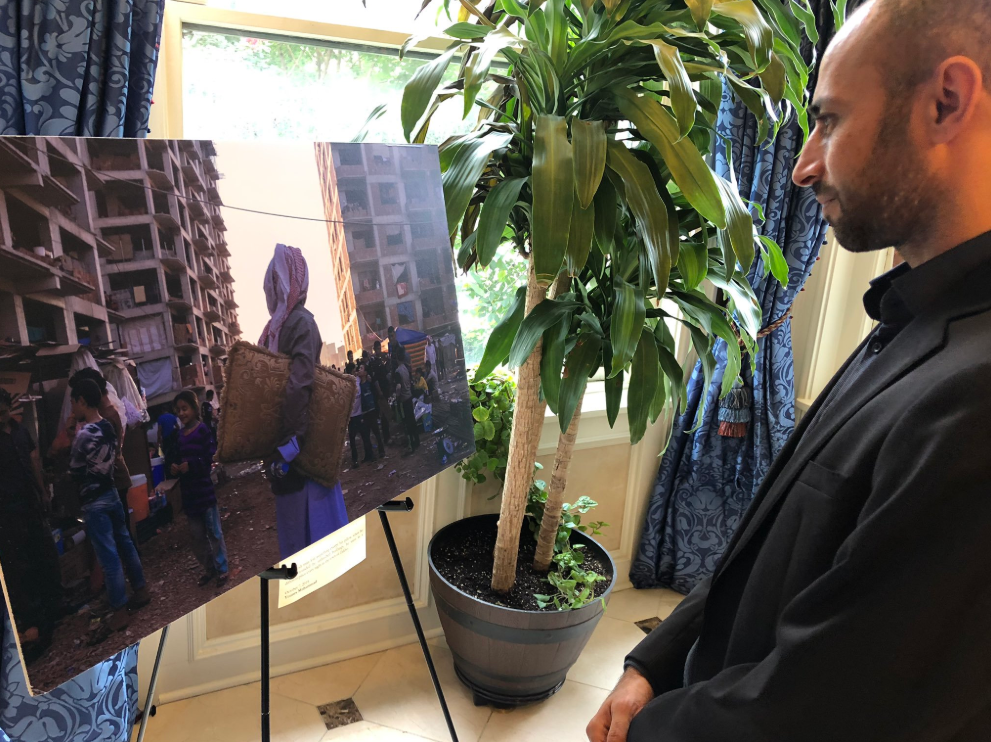