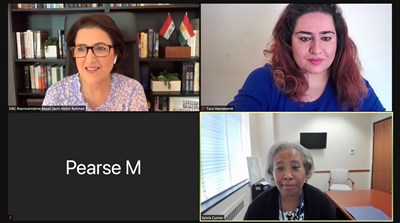 The two discussed numerous topics, including the upcoming Iraqi election, the U.S. Iraq Strategic Dialogue and the importance of talks on key areas of mutual interest to the United States and Iraq, including the Kurdistan Region. Both sides reiterated their support for free and credible elections in all parts of Iraq, with a need for international observers.

Ms. Abdul Rahman thanked the U.S. for its advisory role to the Ministry of Peshmerga Affairs and reiterated the KRG's commitment to implementing the reforms.

Ms. Curran has a long history of service at the State Department, where she served abroad in Ciudad Juarez, Mexico; Ottawa, Canada; Beijing, China; Moscow, Russia; and Tel Aviv, Israel. In addition, she served as Political-Economic Chief in Tashkent, Uzbekistan, Deputy Chief of Mission and Charge d'Affaires in Ashgabat, Turkmenistan, Consul General in Vladivostok, Russia, and Minister Counselor for Political Affairs in Baghdad, Iraq. 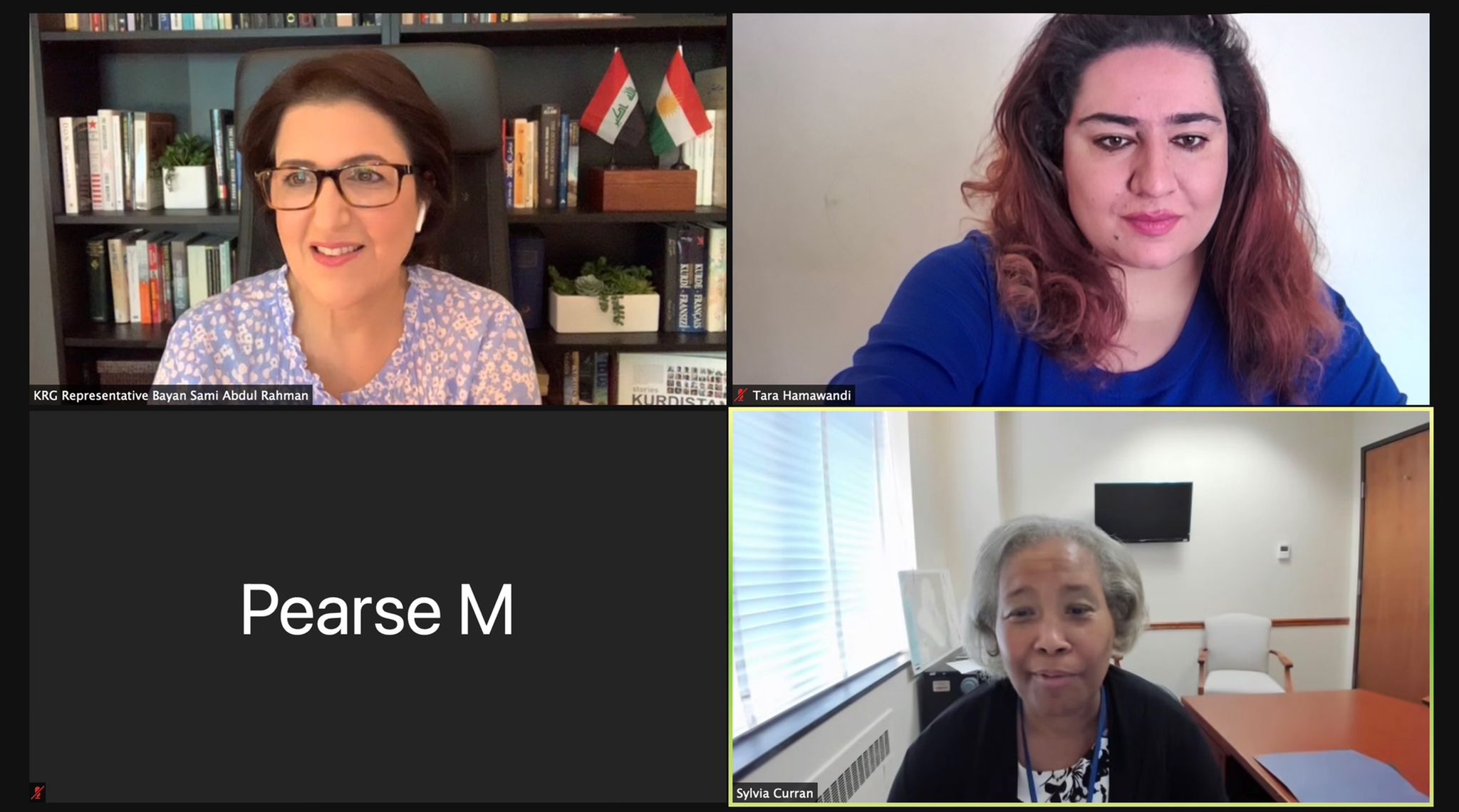