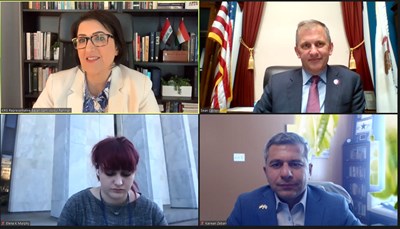 Ms. Abdul Rahman briefed him on the Iraqi parliamentary elections that took place on October 10, the preliminary results, and the process of government formation. The two also discussed the strong bonds between the Kurdistan Region and the United States, which began three decades ago. The meeting was part of the KRG Representation's advocacy in Congress to raise awareness of Kurdistan.

Congressman Sean Casten is a scientist, clean energy entrepreneur and CEO, and now a Member of Congress representing the western suburbs of Chicago. He has dedicated his life to fighting climate change. 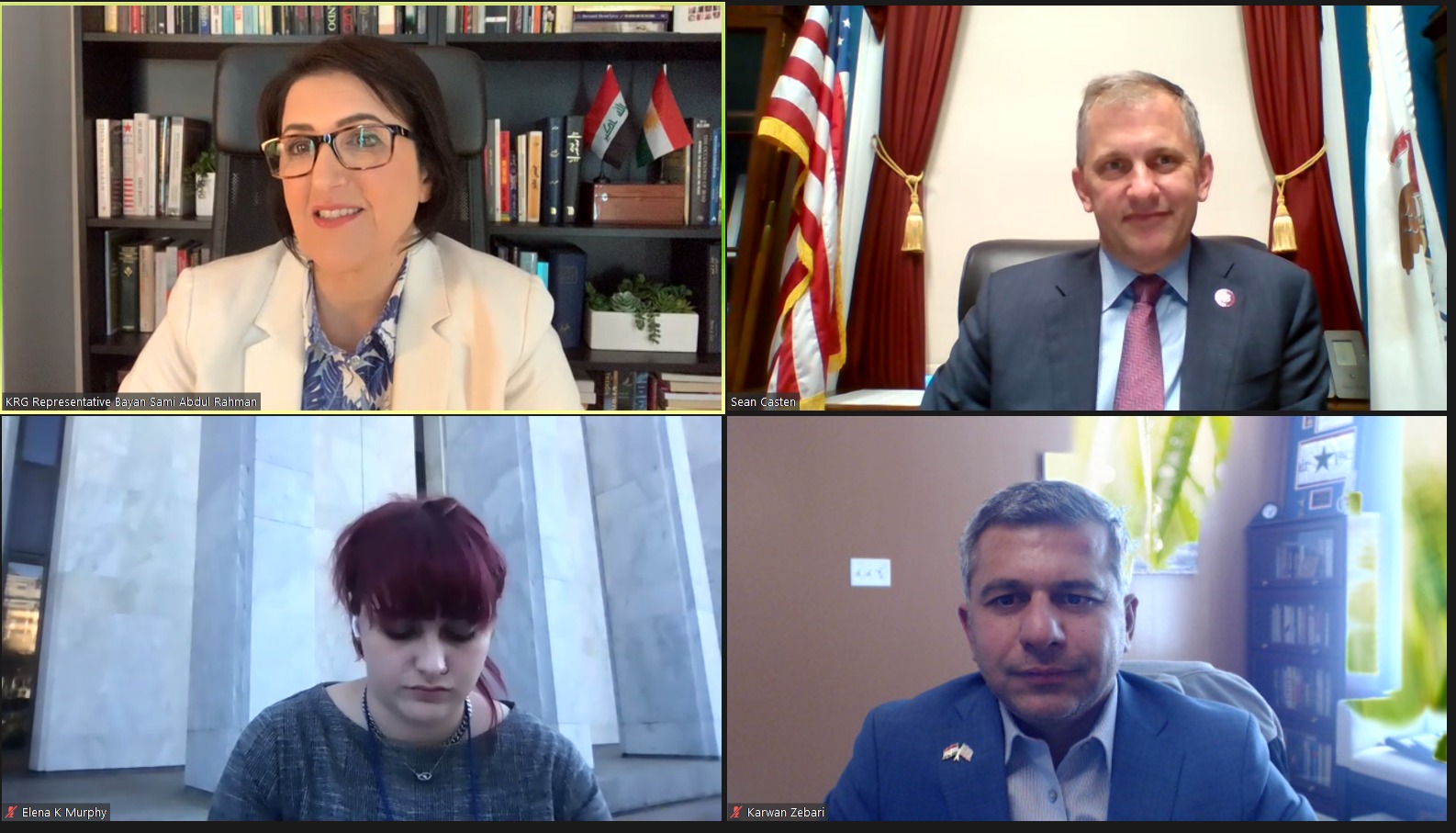