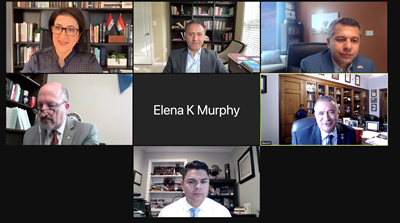 They discussed the security issues in the region and U.S. support to the Peshmerga against ISIS. Ms. Abdul Rahman thanked the Congressman for cosponsoring H.Con.Res. 32, a resolution that marks the 30th anniversary of Operation Provide Comfort and recognizes the U.S. Kurdistan partnership today.

Congressman Bacon is a member of the Kurdish American Congressional Caucus.He grew up in Illinois and attended Northern Illinois University, from which he graduated with a Bachelors of Political Science in 1984, and later joined the U.S. Air Force, where he served nearly 30 years, ultimately retiring as a Brigadier General. Congressman Bacon served 16 assignments, including four deployments in the Middle East to include Iraq, in 2007 to 2008 during Operation IRAQI FREEDOM. 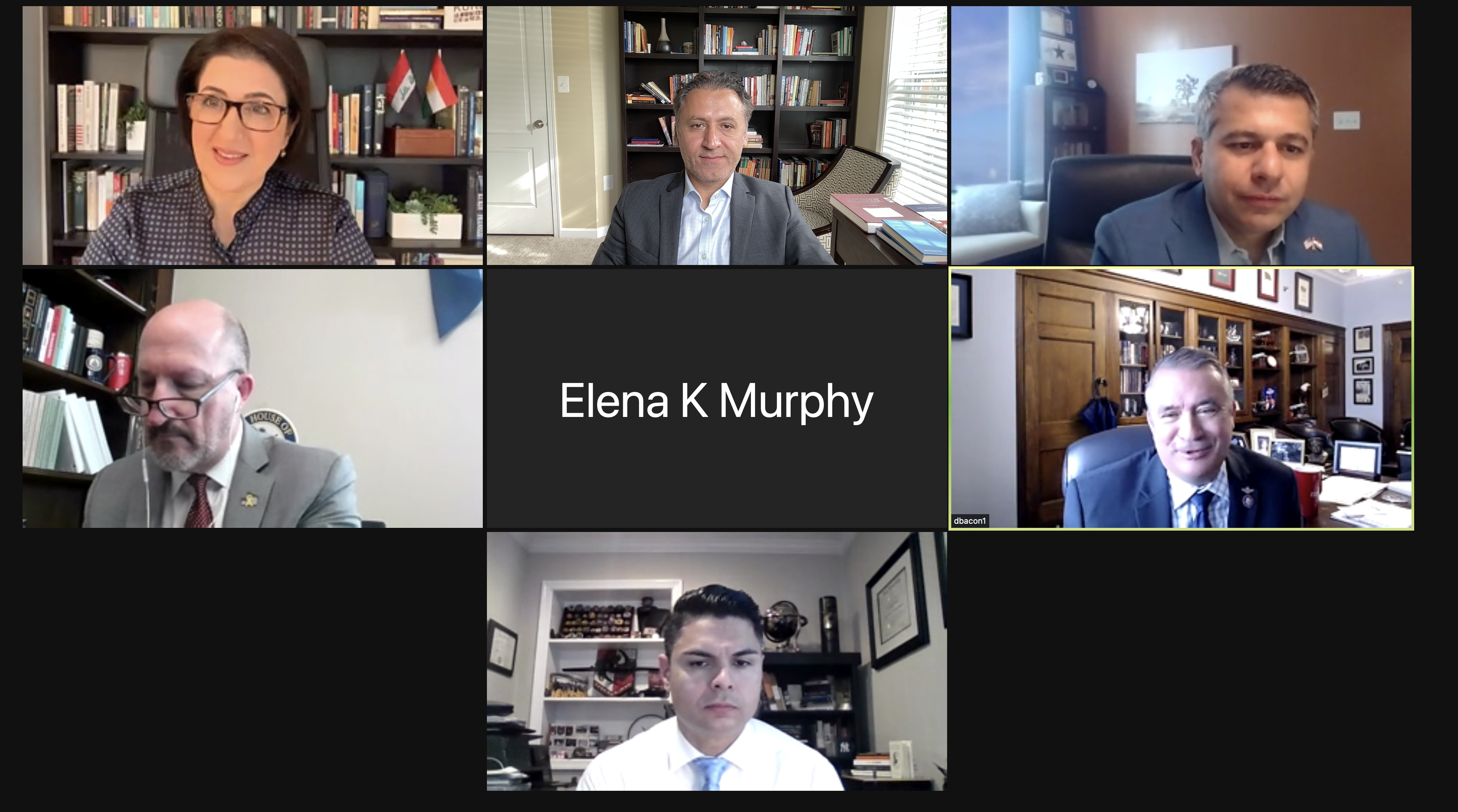