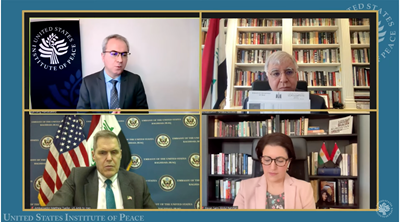 In a wide-ranging discussion, Ms. Abdul Rahman welcomed the visit of Pope Francis to Iraq and the Kurdistan Region and said she hoped that his message of fraternity could be built upon. She said Kurdistan was a safe haven for those fleeing persecution and should be protected. She asked the United States and other partners to work with Erbil and Baghdad to reach a sustainable settlement on the outstanding issues that have at times caused instability in the country.

Ambassadors Teuller and Yasseen noted the March 16 anniversary of the Halabja genocide and the Newroz holidays. Ambassador Teuller said the United States is resolute in its commitment to a stable, sovereign, democratic, and prosperous Iraq.

Ambassador Yasseen said the situation in Iraq remains challenging, while the relationship with the United States had normalized. He said Iraq wishes to be free of geopolitical tensions between American and Iran and was pleased to report that Iraq had lifted visa requirements for Americans. 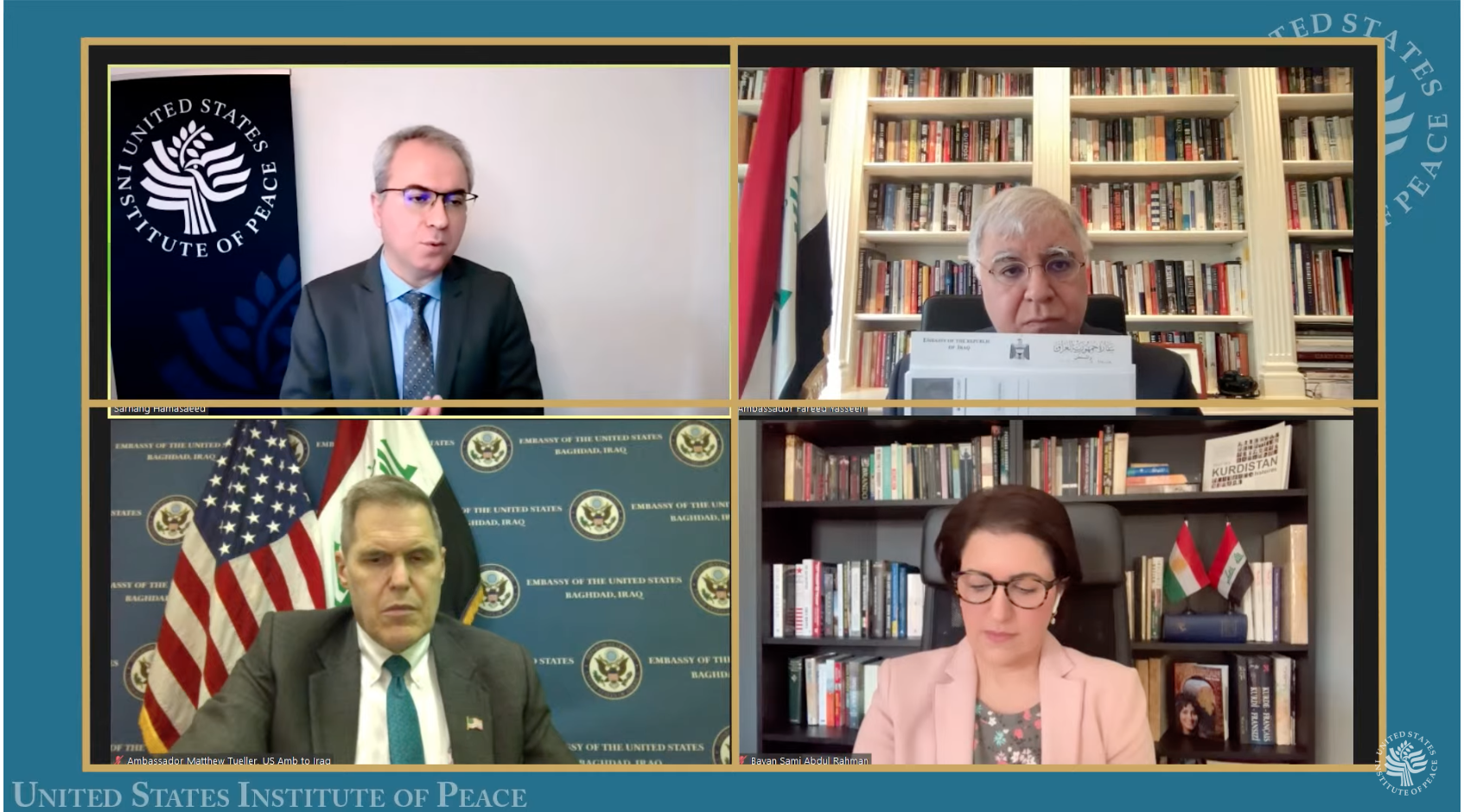