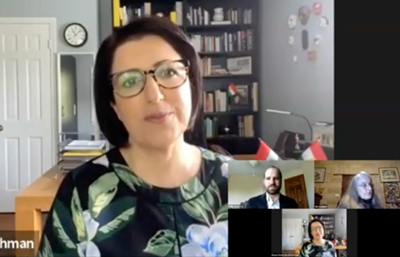 Washington - D.C., USA (us.gov.krd) - Representative Bayan Sami Sami Abdul Rahman spoke in a virtual discussion about the 100th anniversary of the Treaty of Sèvres on Monday, August 10, hosted by the Washington Kurdish Institute.

Philip Kowalski, a research analyst at the Foundation for Defense of Democracies, moderated the discussion titled "The Kurds: One Century After the Treaty of Sèvres," which also featured Gina Lennox, the Co-Chair of the Kurdish Lobby Australia, as a speaker.

August 10 marked the centennial of the Treaty of Sèvres between the remnants of the Ottoman empire and the allied powers. The treaty was designed to dismantle the Ottoman Empire and outlined an autonomous Kurdistan with the option of statehood after a year. However, Sèvres was never implemented and was later replaced by the Treaty of Lausanne in 1923, leaving the Kurds stateless.

Ms. Abdul Rahman argued that the voice of the Kurds was not heard during the negotiations that followed the First World War, partly because the Kurdish national movement was nascent. She emphasized the progress the Kurds have made in diplomatic outreach and lobbying, their role in parliamentary elections and governance in Iraq and Turkey, the evolving role of the Kurdish diaspora in the age of the internet and social media, and the opportunities that the Kurds must seize from the turbulence of the Middle East. She argued against disunity, stating the Kurds could be unified in defending and protecting what each part of Kurdistan has achieved and try to build on it.

The Washington Kurdish Institute is a research and educational institute that was established in 1996. 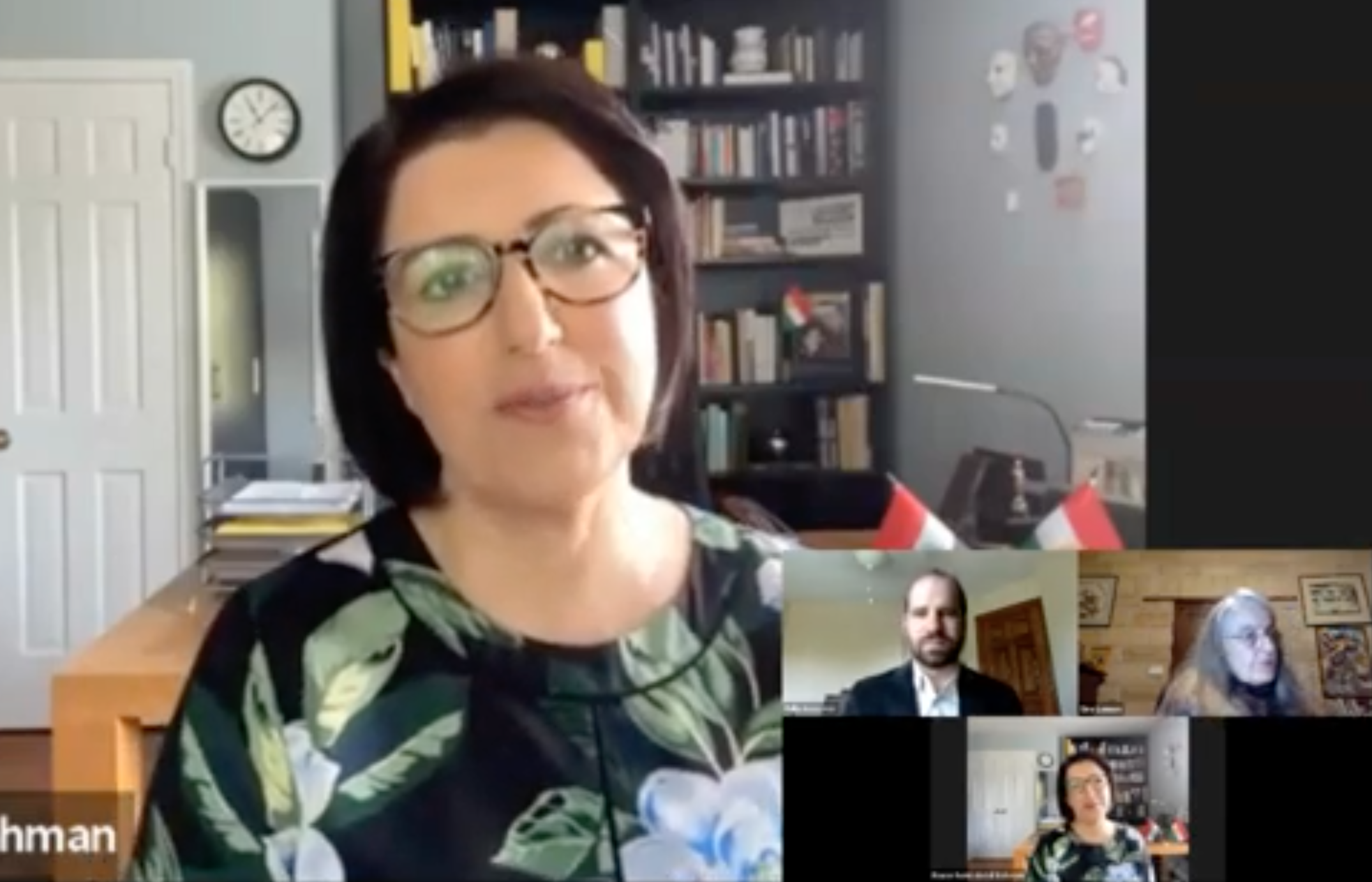