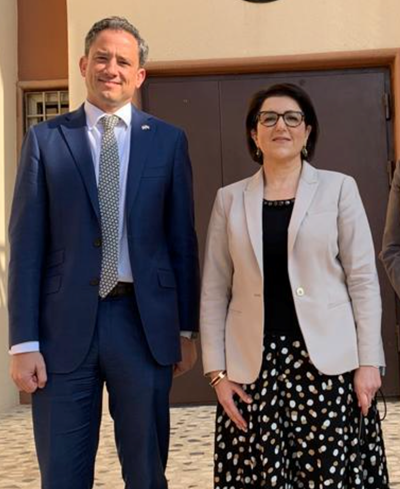 At the meeting, which took place on January 6, Ms. Abdul Rahman and Mr. Palladino discussed ways to further strengthen the US Kurdistan strategic partnership in a way that benefits all sides.

They also exchanged views on further assisting and encouraging American companies to do business and invest in the Kurdistan Region, as well as promoting entrepreneurship.

Representative Abdul Rahman and Consul General Palladino highlighted the role of the Kurdish-American community in forging and developing cultural bonds between Kurdistan and America.

The United States is a key partner to the Kurdistan Region and Iraq in the fight against ISIS and has provided assistance in various areas to the peshmerga forces who have fought ISIS since 2014 and continue to protect the country. America is also the largest donor of humanitarian aid to Iraq, through the United Nations, and other agencies and NGOs.

Ms. Abdul Rahman and Mr. Palladino are pictured in Erbil, where they previously met in November. 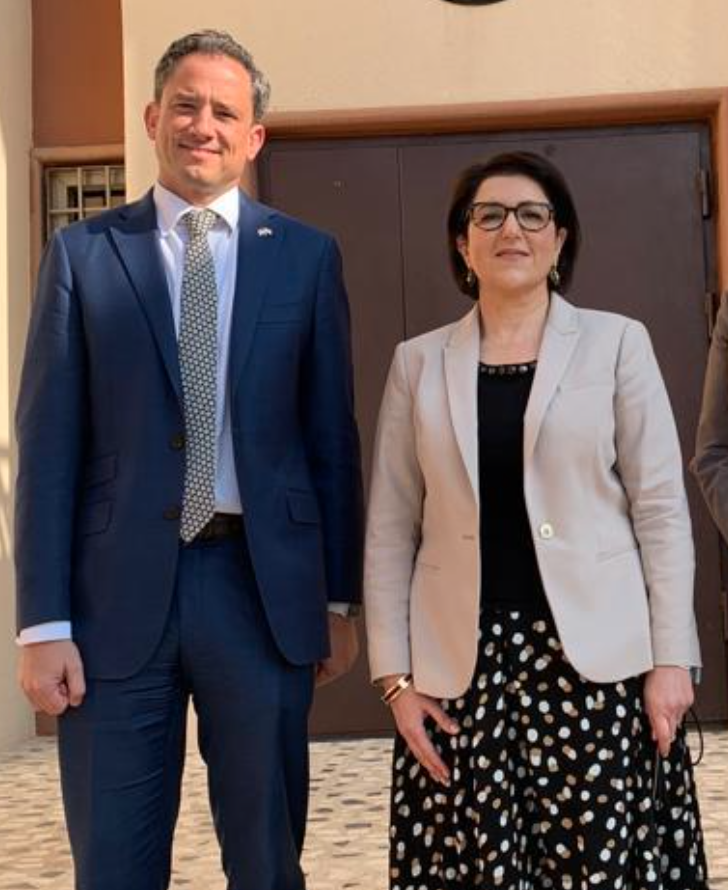