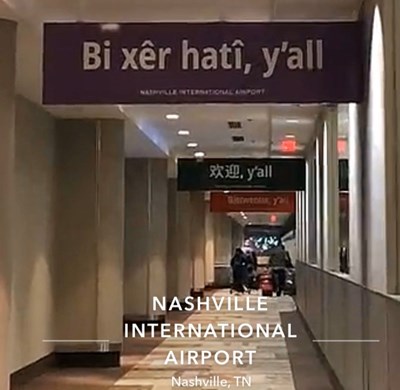 Washington DC, USA (us.gov.krd) – On Saturday, January 21, the city of Nashville, Tennessee, will unveil a historical marker to recognize the contributions and significance of the Kurdish community to the city’s history and culture.

Bayan Sami Abdul Rahman, the Kurdistan Regional Government Representative to the United States, said, ‘We commend the people and government of Nashville for what we believe to be the first historical marker in North America to recognize the Kurdish diaspora. The Kurdish-Americans who have made Nashville their home for the past five decades have made great contributions to the city’s economy as well as its social and cultural life.’

She added, ‘The first generation of Kurds who arrived in Nashville brought with them resilience, hope, and courage as they integrated into a new culture. They and the second and third generations are now contributing to the city’s economic and professional development and are sharing the flavors of Kurdish cuisine, music, faith, and heritage. We are proud of the Kurdish-American diaspora in Nashville and across the United States and Canada and congratulate them on overcoming the struggles that all immigrant communities face and applaud them for their successes.’

Historical markers, usually in the form of a plaque or sign, are used to commemorate and visually educate the public about the people, places, and events that are significant to local or national history. The ceremony for the marker in Nashville will begin at 9 am tomorrow at the Salahadeen Center, the Kurdish mosque and largest community center in Nashville, that is expected to be mentioned in the historical sign. 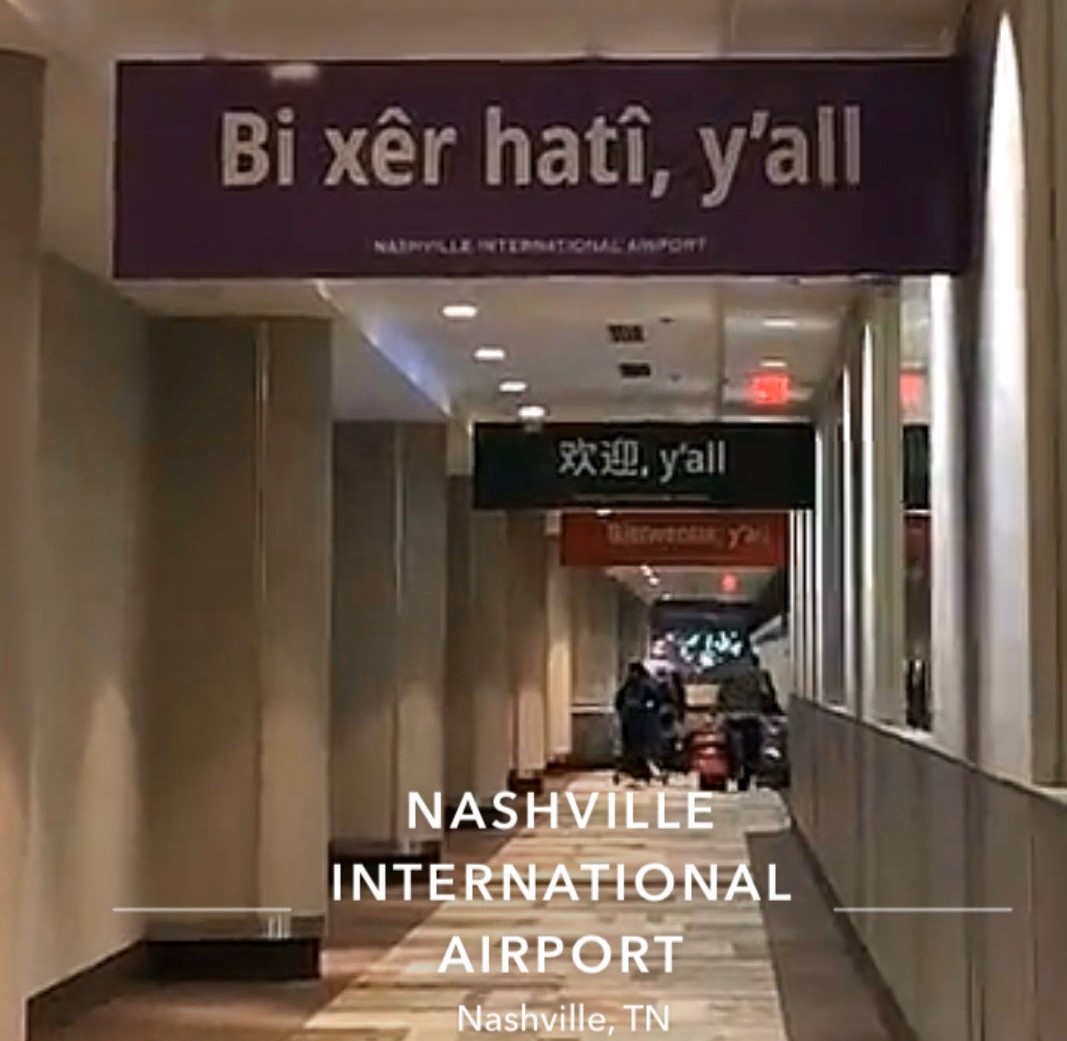