KRG offers condolences on the passing of Senator John McCain 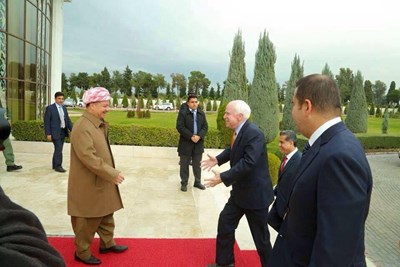 Washington, DC, USA (us.gov.krd) - The Kurdistan Regional Government is saddened to learn of the passing of Senator John McCain, a close friend and long-time supporter of Kurdistan.

As the Chairman of the Senate Armed Services Committee, Senator McCain was a powerful advocate for Kurdistan’s Peshmerga forces, and was essential to the effort to equip them with weapons, training, and other supplies in the fight against ISIS.

Throughout his career, Senator McCain was a principled champion for minorities in Iraq, and supported numerous initiatives to advance the relationship between Kurdistan and the United States.

During his many trips, Senator McCain was always a welcome figure in Kurdistan. His principled leadership and loyalty to his country inspired admiration and respect. We offer our condolences to his family, friends, and colleagues as we too mourn his passing.

KRG Representative to the United States Bayan Sami Abdul Rahman said: ‘The people of Kurdistan are fortunate that we have bipartisan support in the US Congress and Senator John McCain has been among our strongest and staunchest supporters. He stood by us when the Peshmerga needed weapons and he spoke out against the escalation of tensions between Kurdistan and the federal government of Iraq after Kurdistan independence referendum in 2017.

‘But that support didn’t come easily. In every meeting with KRG officials, in Washington or during his visits to Kurdistan, he questioned and assessed, he took in information and asked for more details.

‘Senator McCain will be missed not only by his family, colleagues and the people of America, but also by a people in a faraway land called Kurdistan, a place that he visited many times and that he stood by, even after illness struck.’ 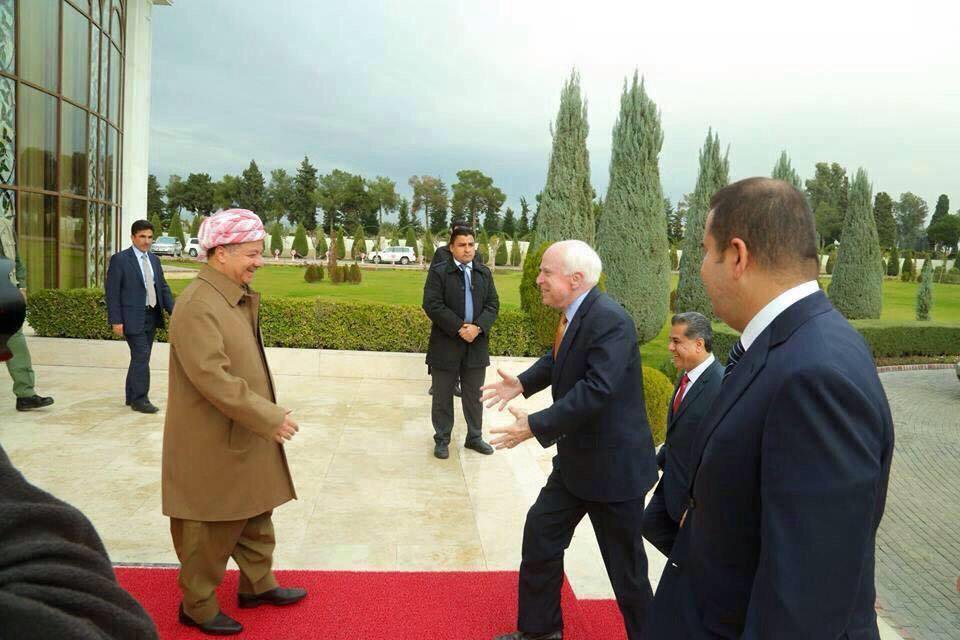