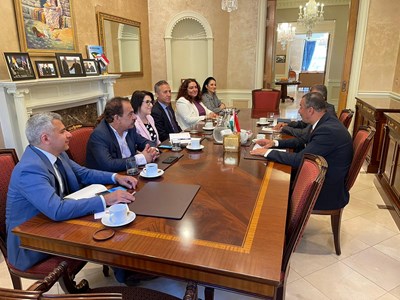 Washington DC, USA (us.gov.krd) – KRG Representative Bayan Sami Abdul Rahman was pleased to receive the Governor of Selmani Haval Abubaker on May 31 at the Representation office in Washington DC.

The Representative and the Governor discussed Slemani's status as Kurdistan’s capital of culture and its economic and industrial growth. The Governor noted Slemani has been named UNESCO City of Literature and is home to diverse political and social views.

Governor Abubaker was invited to the United States by the Tragedy Assistance Program for Survivors (TAPS) to participate in its annual camp and workshop for bereaved families of fallen American soldiers.

The Governor took part in the NGO’s workshops and ceremonies and attended the Memorial Day observance, where President Joe Biden delivered a speech.

Mr Abubaker has been serving as Governor since 2017. In his previous role, he served as the head of the Sulaimani Provincial Council. The Governor was born in Halabja. 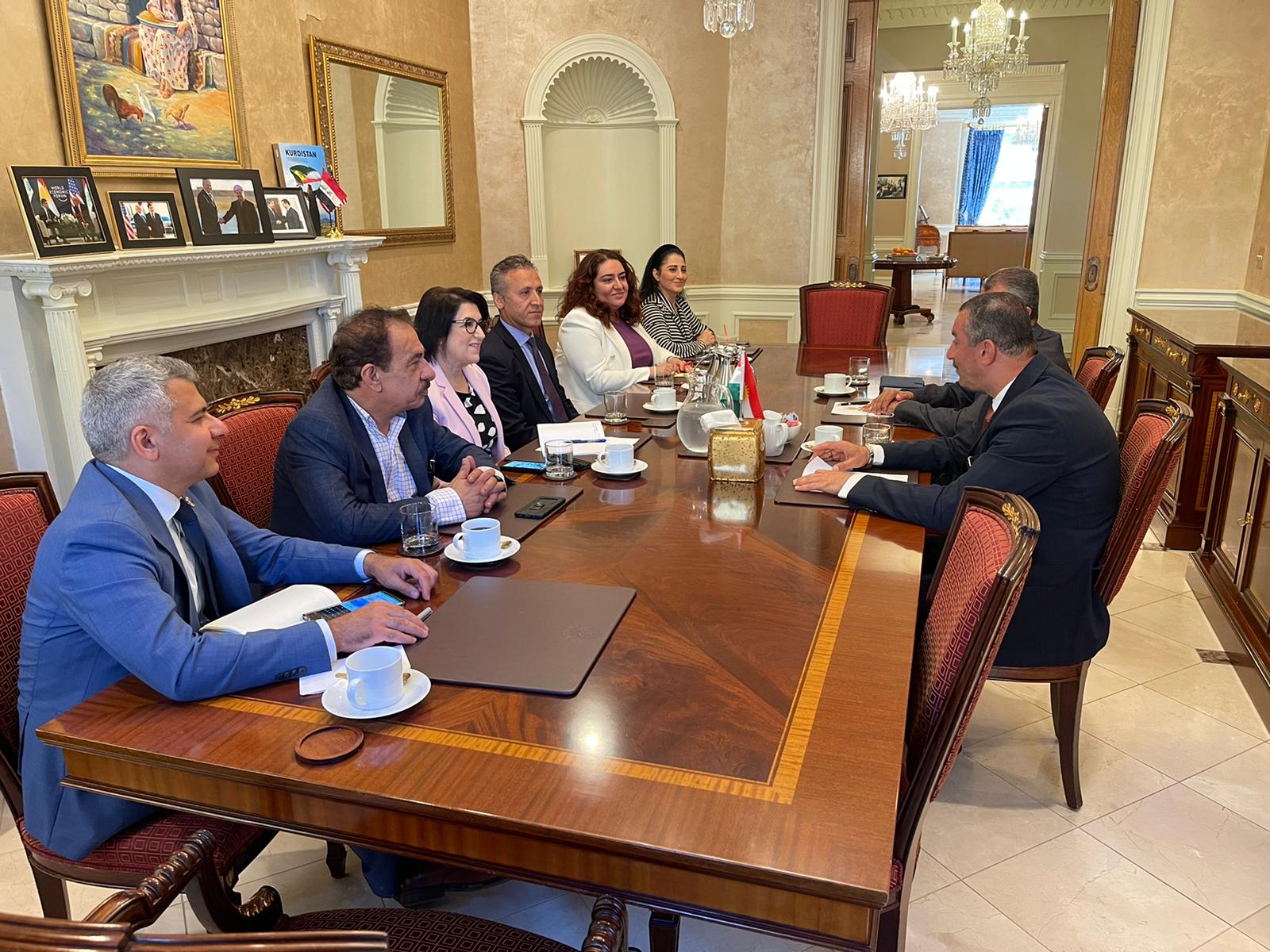