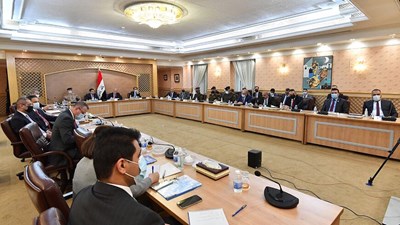 She took part in the US Iraq Strategic Dialogue which took place on April 7 and the meeting of the foreign ministers of the Small Group of the Coalition to Defeat ISIS on March 30.

The KRG’s participation in the Iraq delegations at international events is considered essential and valuable to the KRG’s role in the politics and economy of Iraq. 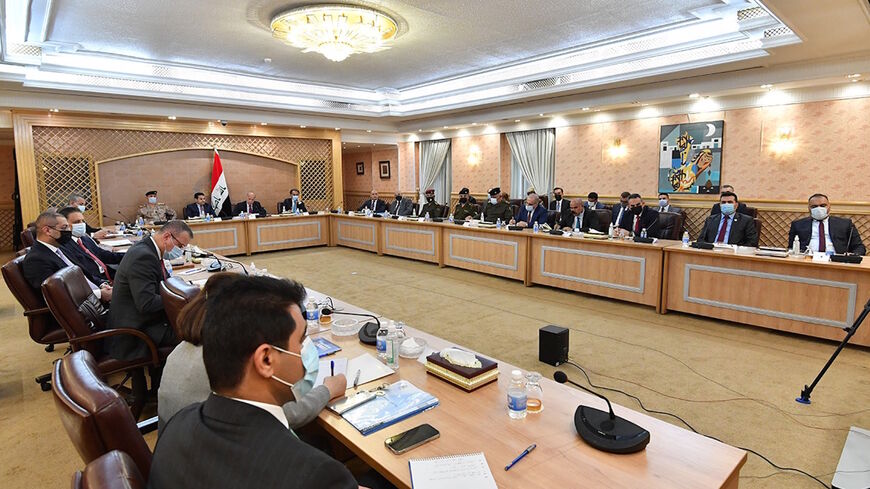