KRG Envoy meets with the incoming Head of Economic Affairs at the U.S. Consul General to Kurdistan 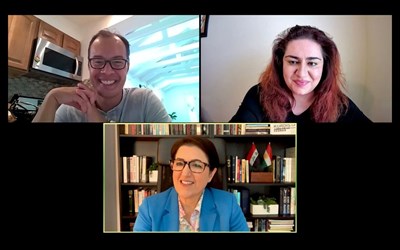 Ms. Abdul Rahman briefed him on the KRG's economic situation and emphasized assistance in developing the banking, agriculture, and tourism sectors in the Kurdistan Region. She also highlighted the role of youth entrepreneurship and start-up companies in the region.

The KRG Envoy wished him luck and offered support for a continued commercial partnership between the Kurdistan Region and the United States.

Seth Patch has served as an American Foreign Service Officer for nearly 20 years. He was previously the Regional Unit Chief of the Office of Chineses and Mongolian Affairs at the Department of State. 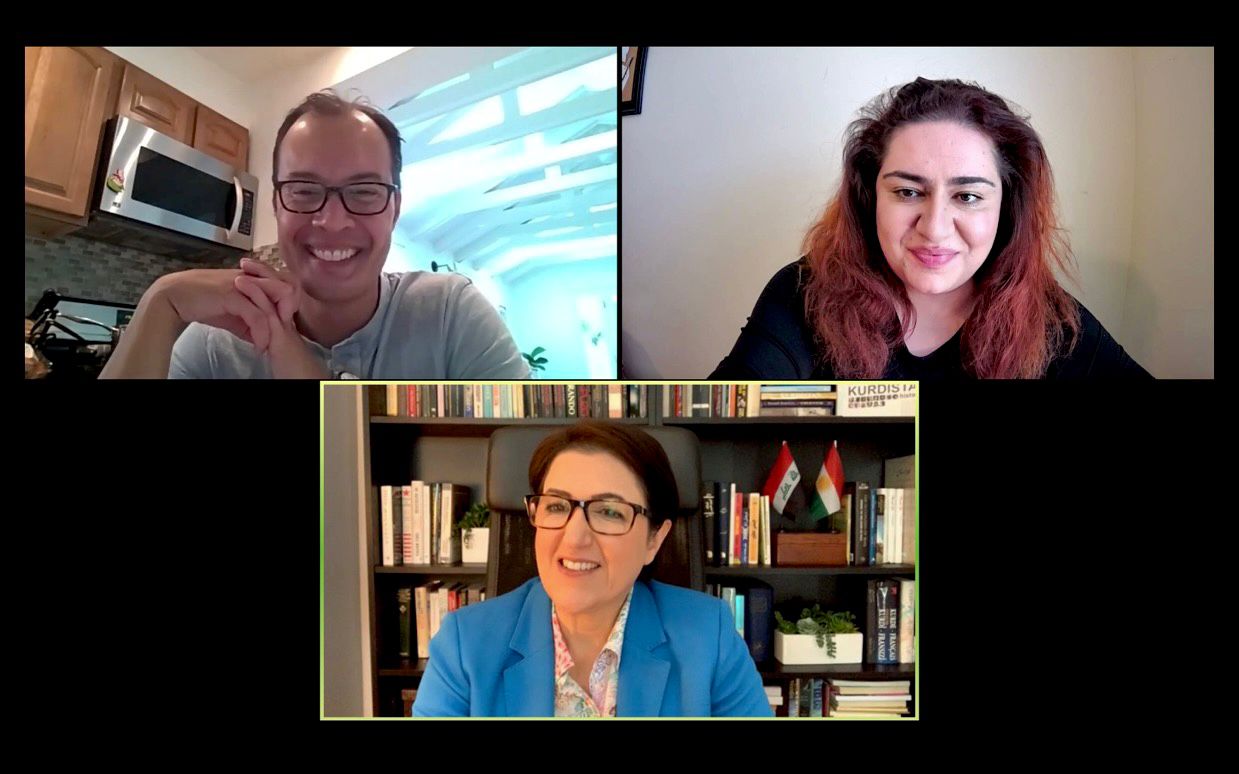