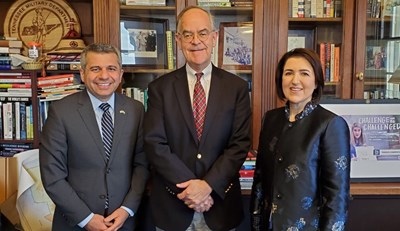 During a full day of meetings, the KRG Representative met separately with Representatives Jim Cooper and John Garamendi. She also met staff from Senator James Risch, Chairman of the Senate Foreign Relations Committee, and Senator Kevin Cramer, who serves on the Senate Armed Services Committee.

Representative Abdul Rahman thanked Congressman  Jim Cooper in particular for supporting the Kurds in general and for caring for the Kurdish-American community in his district of Nashville, Tennessee, which hosts the largest Kurdish diaspora population in the US.

Representative Abdul Rahman highlighted the danger that ISIS continues to pose to the people of Iraq, in particular the ethnic and religious minorities that remain displaced from their homes in Nineveh, where ISIS and militia groups are still active. Representative Abdul Rahman reiterated the KRG’s gratitude for the United States’ ongoing support for the Kurdistan Region’s Peshmerga forces. 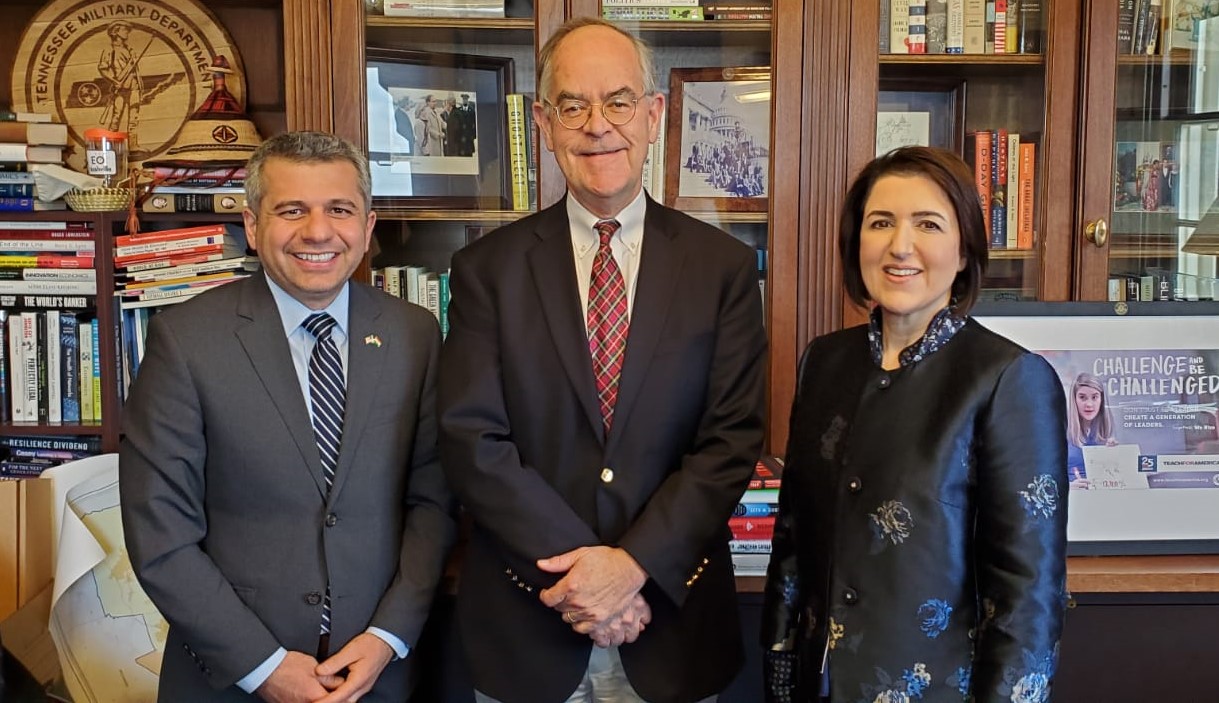