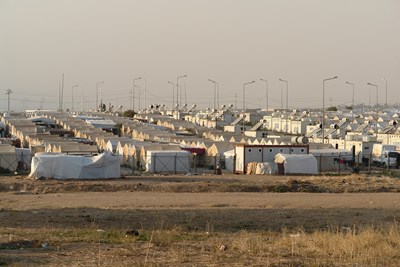 Ms. Abdul Rahman took part in the International Religious Freedom Roundtable Global Network this week (February 16), where various speakers discussed religious persecution around the world. Ms. Abdul Rahman urged participants not to forget the displaced people who have yet to return to their homes in Sinjar and Nineveh, despite their hometowns being liberated from ISIS a few years ago. She also called for the Kurdistan Region, the safe haven for those fleeing conflict in Iraq, to be protected.

The Representative made similar points at a virtual meeting of the Save the Persecuted Christians Advisory Board this week.

Ms. Abdul Rahman also discussed genocide with students at the Georgetown University Law Center. She outlined the genocide against the Kurds in Iraq under Saddam Hussein and against Yezidis, Christians, and others by ISIS. She said that a lack of justice and accountability has led to mistrust among different communities in Iraq.

The Representative and staff of the Representation in Washington DC also participated in the National Prayer Breakfast, which was held virtually this year. Separately, they had a meeting with Nadine Maenza, Commissioner at the US Commission on International Religious Freedom, regarding her visits to Kurdistan Region in Iraq and North-East Syria. 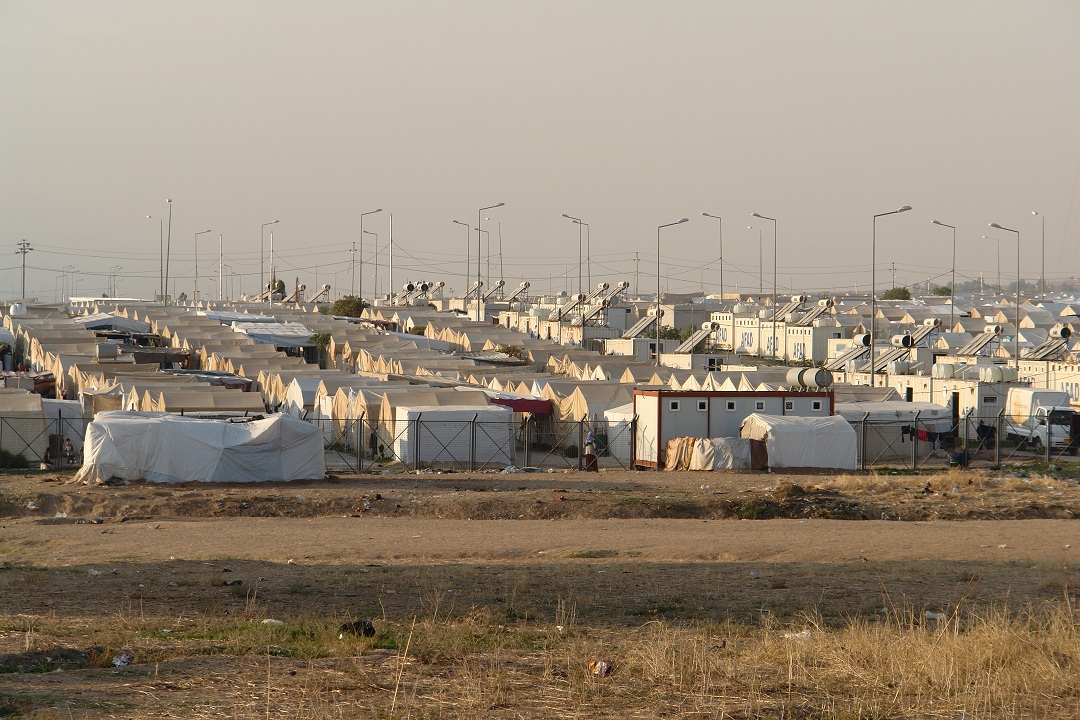