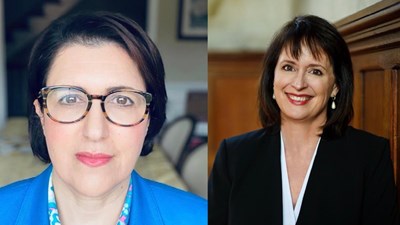 Ms. Abdul Rahman and Ms. Maenza discussed the work of the commission on assessing the status of religious freedom around the world, including in Iraq and Kurdistan Region.

The Representative discussed some areas of concern that the Kurdistan Regional Government is addressing, as well as the Kurdistan Region’s culture of peaceful coexistence and promotion of diversity. She highlighted the Prime Minister’s decision to name Ankawa, the Christian-dominated suburb of Erbil, a district, which devolves more autonomy in its administration.

Ms. Maenza has visited Kurdistan Region and North East Syria on several occasions. USCIRF publishes an annual report on religious freedom around the world with recommendations for foreign governments as well as the United States. 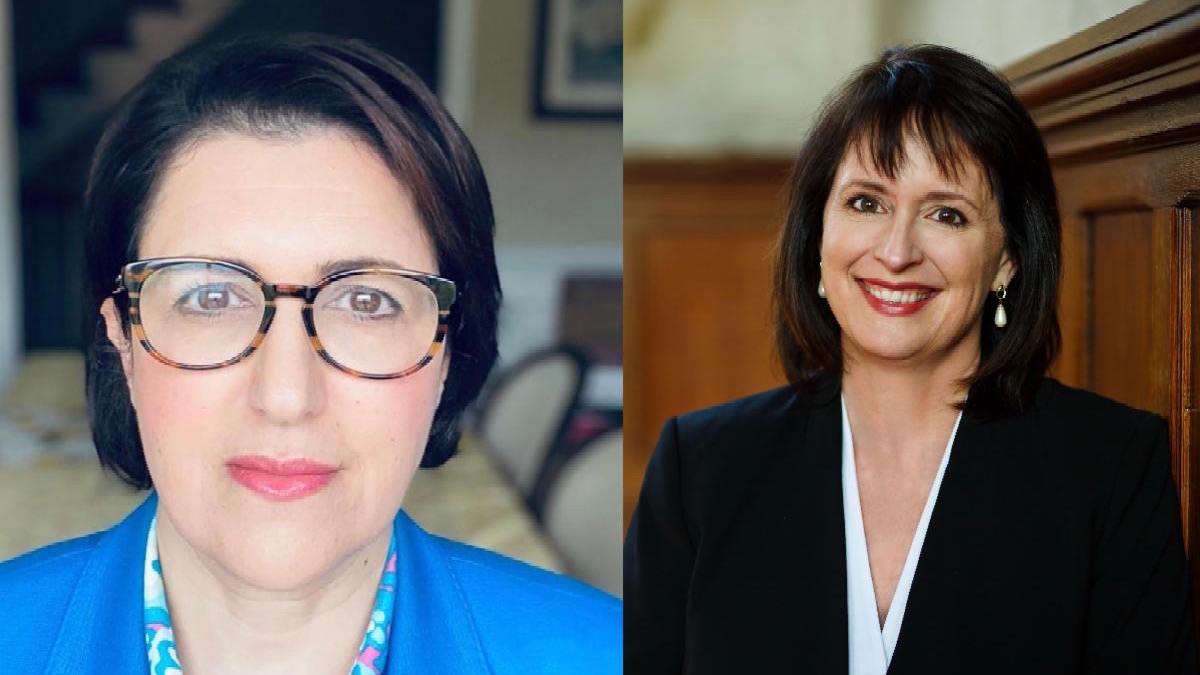