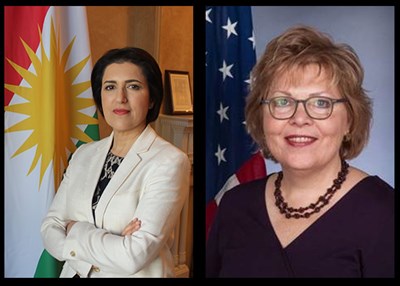 They condemned the recent assassination attempt against Iraq’s Prime Minister, Mustafa Kadhimi, and reiterated their respective governments’ position in support of democracy, rule of law and stability in Iraq.

Representative Abdul Rahman and Director Leaf also discussed the US-Kurdistan relationship and the response to the continuing threat from ISIS in Iraq, Syria and around the world.

Ms. Leaf, who has extensive diplomatic experience, has served in Iraq and Europe and was the US Ambassador to the United Arab Emirates from 2014 to 2018. She is President Joe Biden’s nominee to serve as Assistant Secretary of State for Near Eastern Affairs at the State Department. 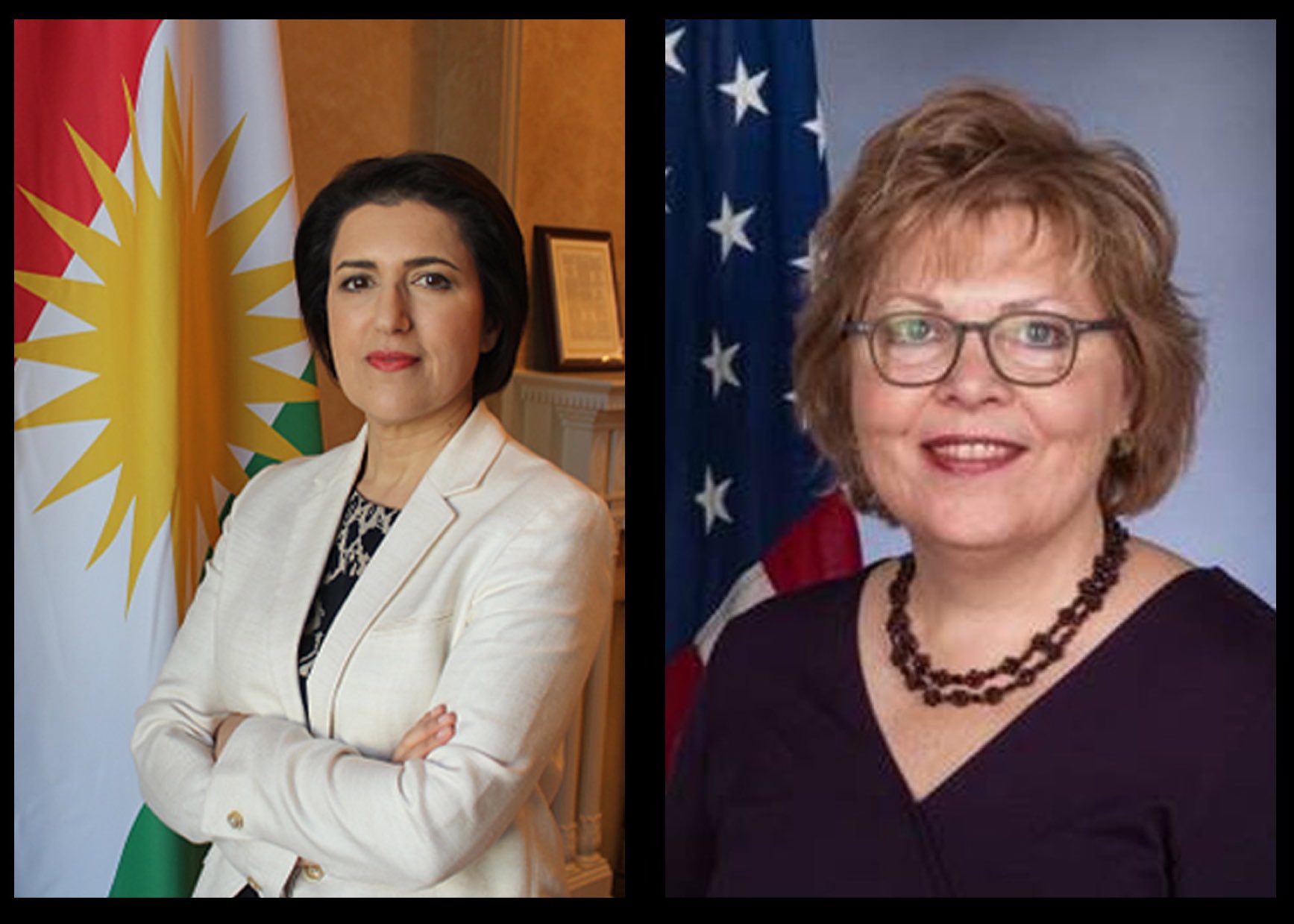