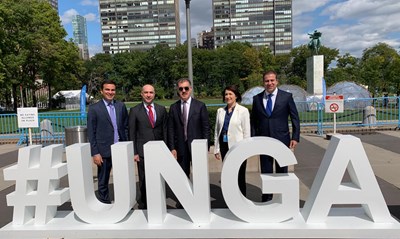 Minister Dizayee and Representative Bayan Sami Abdul Rahman also met separately with Martin Povejšil, Deputy Minister of Foreign Affairs of the Czech Republic, Ambassador James Jeffrey, the U.S. Special Representative for Syria Engagement and the Special Envoy for the Global Coalition to Defeat ISIL, and Carol Thompson O’Connell, the Acting Assistant Secretary of State for the Bureau of Population, Refugees, and Migration. During the meetings, Minister Dizayee gave an overview of the recent political, security and humanitarian developments in Iraq and the Kurdistan Region, improved relations between Erbil and Baghdad, and the role of the Kurdistan Region as a factor for stability in the Region. 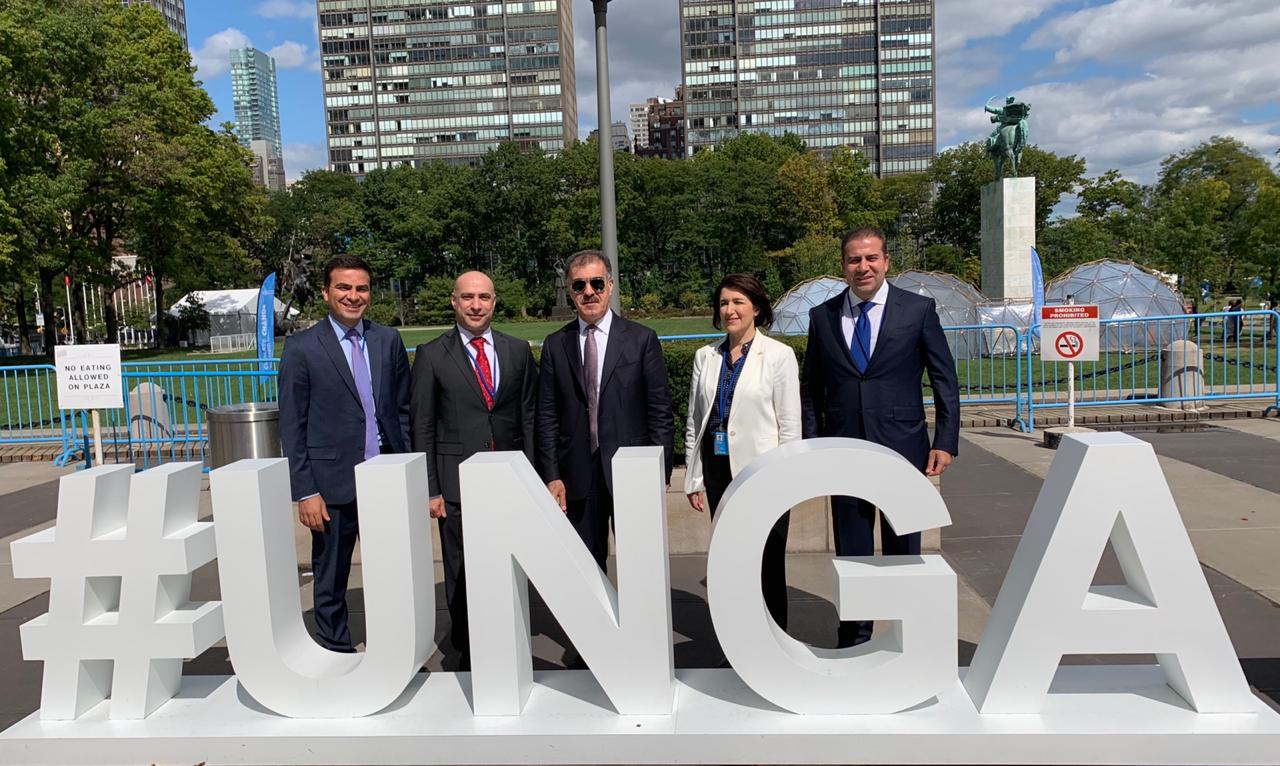