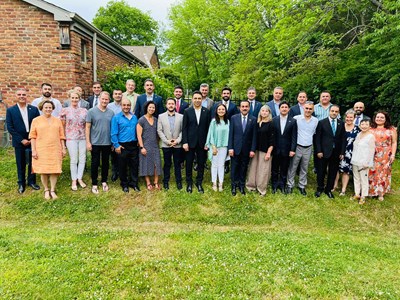 Nashville, TN, USA (us.gov.krd) – Erbil Governor Omed Khoshnaw and a large delegation of officials from the city and province of Erbil visited Nashville, Tennessee, to discuss establishing a sister-city partnership with the American city known for music and for its Kurdish diaspora.

Governor Khoshnaw, Nabaz Abdulhamid, the Mayor of Erbil City, Nihad Qoja, the Head of the High Commission for the Revitalization of the Erbil Citadel, and several other officials visited Nashville from May 14 to 18 and met with Mayor John Cooper, the Office of the Governor of Tennessee, the Nashville Area Chamber of Commerce, the Metropolitan Development and Housing Agency, the Nashville Bar Association, and various academic officials.

The Governor also met with Vice Mayor Jim Shulman and delivered remarks at the Metropolitan Council, during which he conveyed the appreciation of the Kurdish people. The delegation also enjoyed receiving a tour of the Downtown Nashville Public Library and Music City Center.
Their visit was made possible through the support of the US Consulate General in Erbil, the Kurdish American Cultural Institute, the KRG Representation in the United States, and the Kurdish-American community in Nashville. 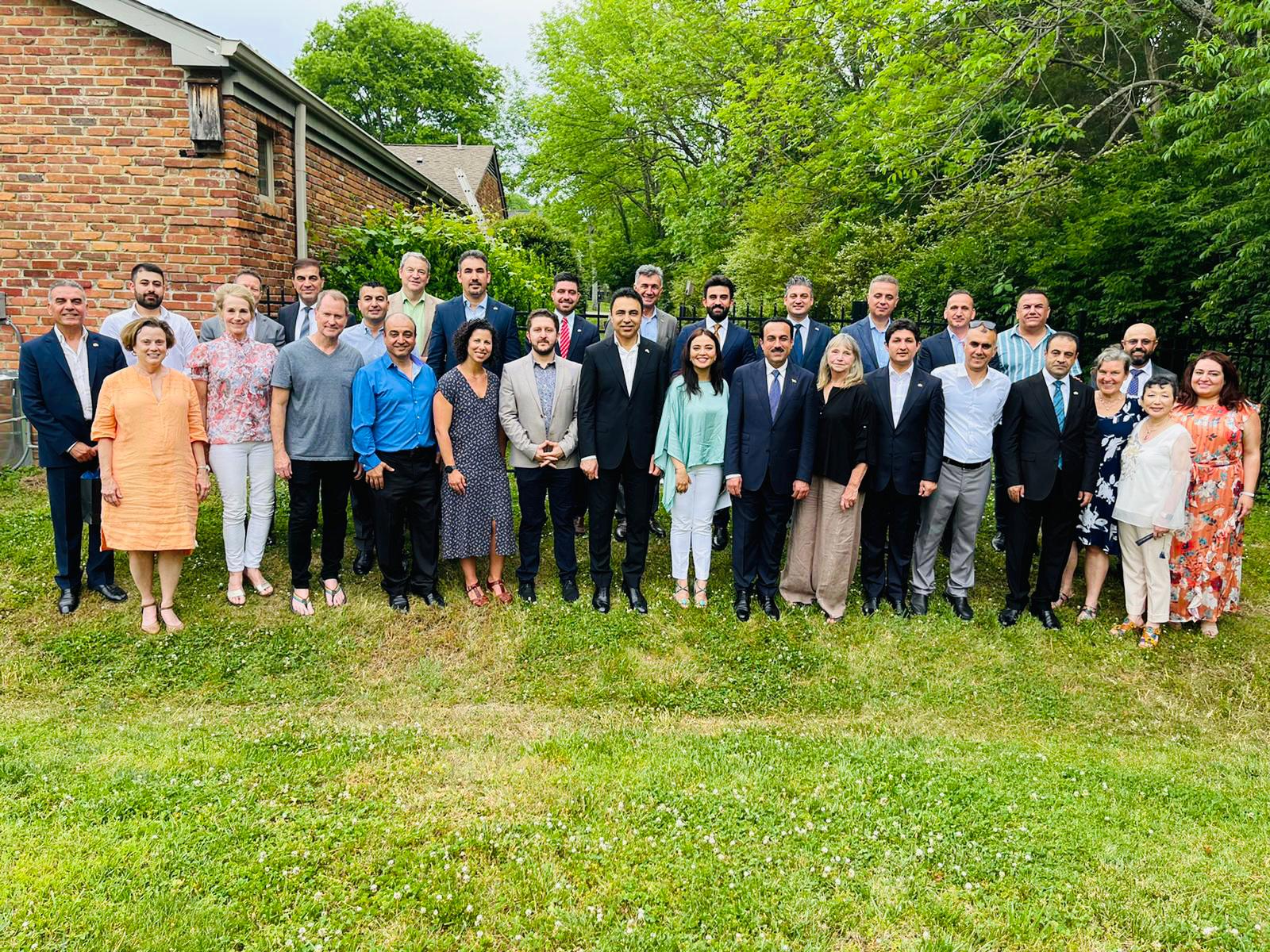